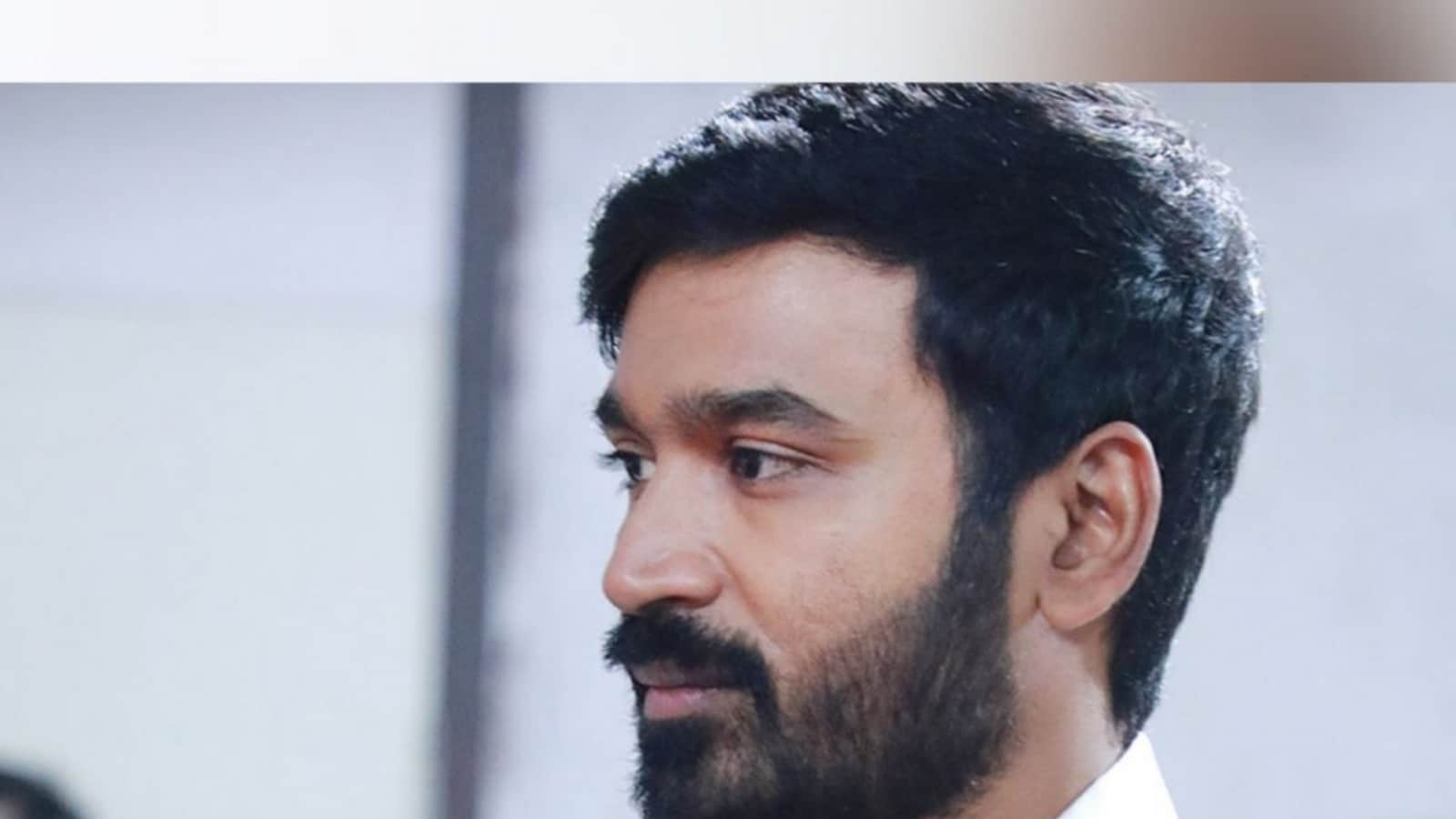 The lawyer of Tamil star Dhanush has served a legal notice on behalf of his client to the couple from Madurai, Tamil Nadu, who claim to be the actor’s biological parents. The Atrangi Re actor and his father Kasthuri Raja’s lawyer Advocate S Haja Mohideen has asked the couple to refrain from making the false claims against Dhanush and apologise publicly.

The couple would face Rs 10 crore defamation suit for damaging the reputation of the actor if they fail to apologise publicly and withdraw their fake complaint, the legal notice warns. “My clients hereby call upon you both to desist from making false, untenable and defamatory allegations against them henceforth,” the notice read, according to reports.

Dhanush and his father have also insisted that the couple should publish a press statement admitting that all of their allegations are baseless and that they apologise for making such allegations.

The lawyer noted, “My clients are further calling upon you to issue a press statement saying that you made false allegations. If you fail to do so, my clients will initiate civil and criminal procedures and will demand a sum of Rs 10 crore towards compensation for causing damage to the reputations of my clients.”

Kathiresan (60), a retired government bus conductor, and his wife Meenakshi (55) moved the Madurai bench of the Madras High Court in November last year, claiming that Dhanush was one of their three kids, born at Government Rajaji Hospital in Madurai. They claimed that the star is refusing to pay for their daily expenses.

In their initial application to the court, they stated that despite several attempts, Dhanush was unwilling to meet with them, and they requested the court’s intervention in obtaining assistance from Dhanush to fulfill their monthly medical bills of Rs 65,000. Dhanush filed a petition in Madras HC seeking a stay on the proceedings after the Madurai bench of the HC summoned him.