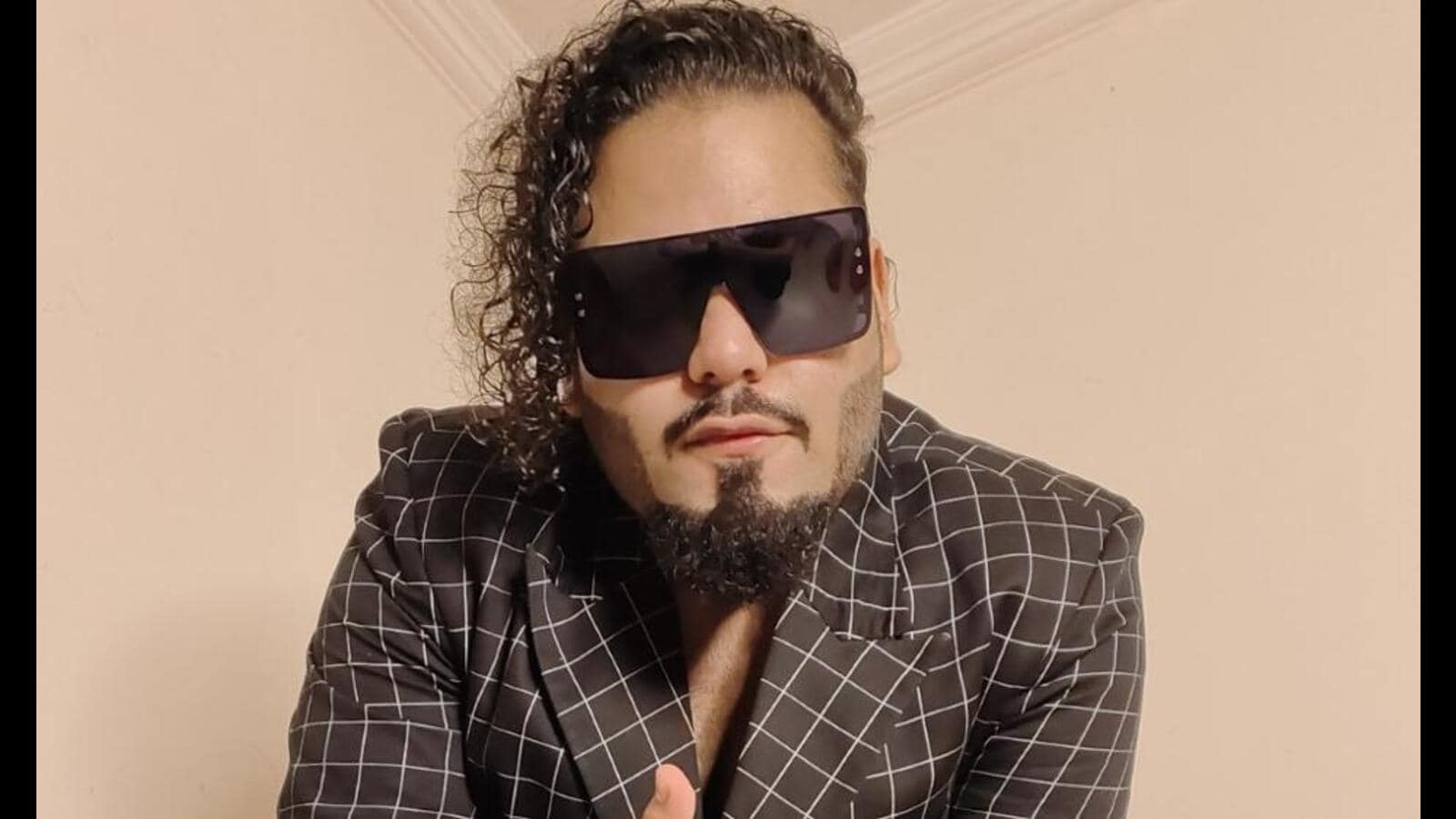 Having started his career as a junior artist Deepak Kalra believes it’s one’s conviction in the craft that makes him or her pursue a career in Bollywood without backing.

The youngster is currently enjoying newfound success for his role in ‘Guilty Minds’.

“It’s impossible to understand or predict what will work as a project. None can foresee success or failure in the entertainment industry. Aise aise films flop ho jaati hain that becomes a shocker for all. My last project on OTT turned things around for me unexpectedly. Several people came up to me and praised my role in the series ‘Guilty Minds’, and that’s what an actor’s life is all about. I feel its self-conviction that is the key to survival here,” says the Bitoo Boss (2012) and Ranchi Diaries (2017) actor.

Kalra calls his journey a mixed bag of experiences. “My mother always saw a star in me, and I am on the road to fulfiling her dream. I am giving my all to find good work that will make me stand out in the crowd of youngsters who are sweating every day to make it big in the entertainment industry. I am not here to flex muscles and look good all the time. I am here to act, and that’s what matters. I started as a junior artist and that keeps me grounded and going.”

The ‘Jai Mummy Di’ actor has also been part of superstar Shah Rukh Khan’s film ‘Fan’ and calls it a dream come true for him. Kalra adds, “SRK is god for me, and our paths have crossed on several occasions. That’s why I find an instant connection with him. He even shared the first song that I composed and sang, and it was like magic. During the making of ‘Fan’, he praised my typical Delhi swag that he said also somewhere inspired him in the film.”

Currently, Kalra is excited about his next projects which include films, series and songs. “Next, I’ll be seen in ‘Gumrah’ with actors like Aditya Roy Kapoor and Mrunal Thakur. Then, I am wrapping another project ‘Providers’. It was going to be shot in Bhopal then was relocated to Jaipur.