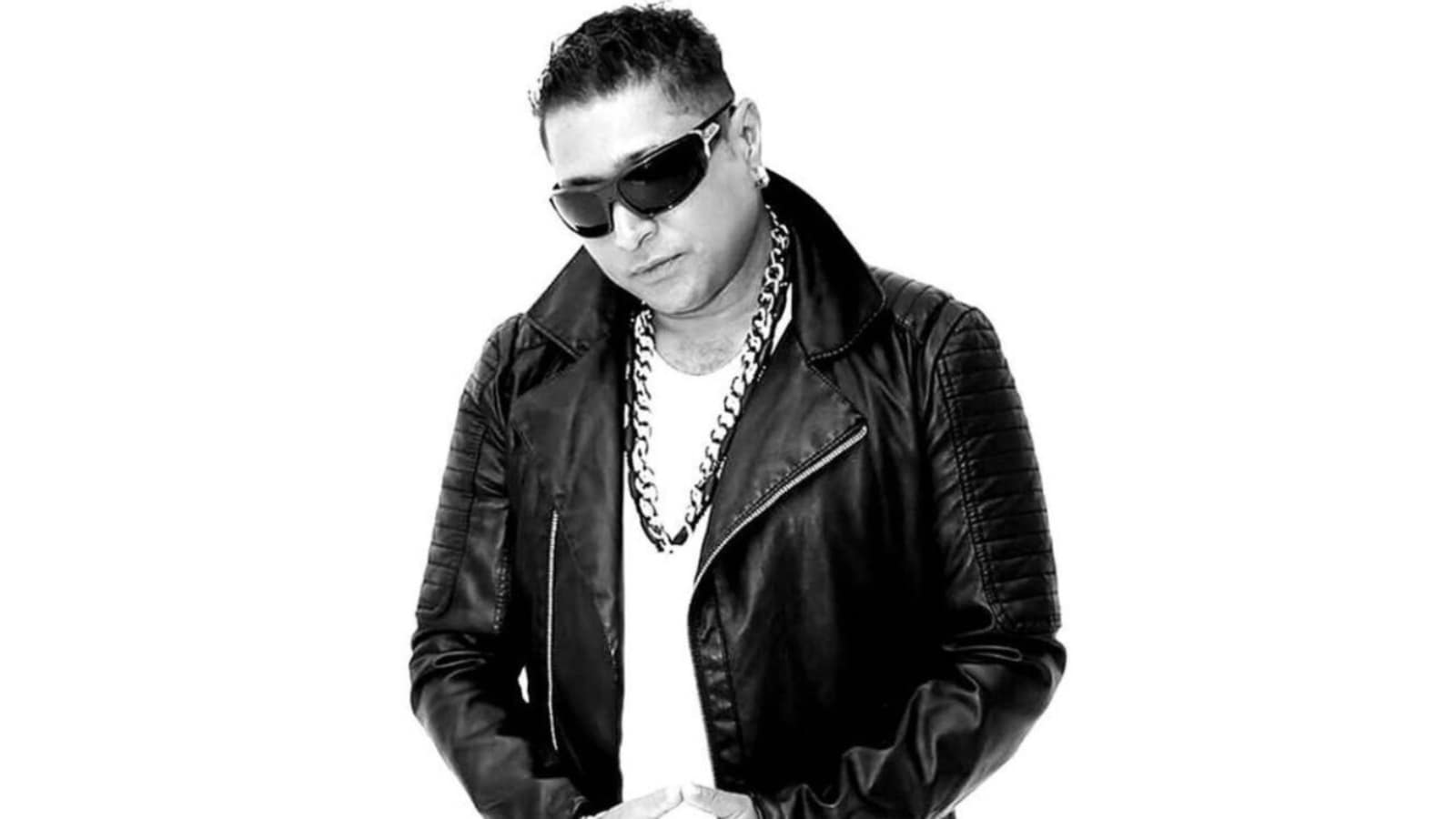 Singer Tarsame Singh Saini, better known as Taz, has reportedly died of liver failure at the age of 54. He is known for his hit songs like Nachenge Saari Raat, Daroo Vich Pyar, Pyar Ho Gaya and Gallan Gorian in the 90s.

On March 23 last month, the official page of Taz’ band Stereo Nation shared an update about improvement in his health. A note shared by the account read, “Dear All, Taz Sir is no longer in a coma, He’s showing improvements every day. The family has thanked everyone for their support and prayers during this difficult time. When there is more positive news, The family will let us all know. Thanks again for your postive thoughts.”

Taz shot to fame with 1989 album Hit The Deck. He went on to deliver several hit solo numbers like Pyar Ho Gaya, Nachenge Saari Raat, and Gallan Gorian.in the 90s. He also sang for films including Daroo Vich Pyar for Tum Bin, Its’ magic for Koi Mill Gaya and Mujhpe To Jadoo for Race. He was known for creating Asian fushion music.

Singer Bally Sagoo shared a picture with Taz on Twitter and wrote, “RIP brother @tazstereonation You will truly be missed.” Amaal Mallik also shared his condolences on Twitter.

Singer Jay Sean condoled his death on Instagram. Resharing an Instagram post, he wrote, “So sad to hear about the passing of this legend. You touched so many lives and continue to as your music lives on. May you rest in peace brother.”

Filmmaker Gurinder Chadha shared a throwback picture with Taz and wrote, “Heartbroken to hear that a pioneer of the British Asian music scene has just left us. You cannot underestimate my excitement on first hearing #HitTheDeck. By #jonnyZee then ⁦‪@tazstereonation‬⁩ pure Br’Asian pop fusion. for all the joy you gave me Taz. God Bless you @tazstereonation.”