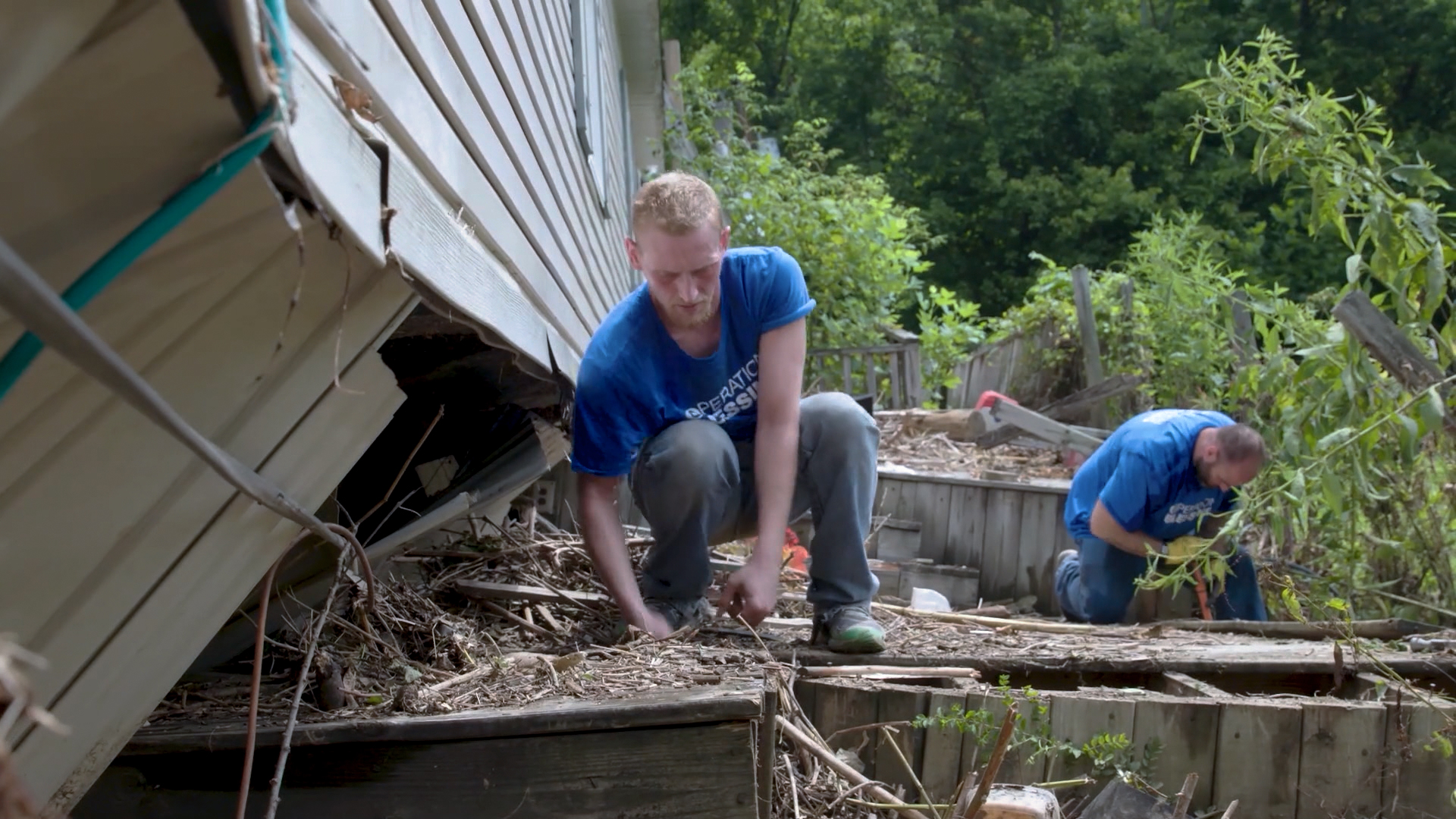 Dangerous heat and humidity are threatening eastern Kentucky after historic floodwaters killed at least 37 people and displaced thousands. No new fatalities have been reported since Monday, but Gov. Andy Beshear fears that the number is likely to rise in the coming days.

“My biggest concern for today and tomorrow is the weather,” said Gov. Beshear. “It is very, very hot.”

Brenda Kelly, a 53-year resident in eastern Kentucky, says she lost most everything in the flood. “If we would have waited too much longer, we probably wouldn’t have made it out,” Kelly said.

She and her grandchildren watched the flood waters rise at a neighbor’s house right after escaping her home. Kelly returned to find her house and everything in it in ruins.

“My grandchildren were crying, and I tried to tell them, ‘We’ve got each other, everything else can be replaced but we can’t replace you all,'” said Kelly.

Scientists say “training thunderstorms”, or storms that repeatedly move over the same area, created the perfect setup for flooding in several Appalachian counties. The North Fork of the Kentucky River reached a peak not seen in 95 years after 10-15 inches of rainfall in a five-day period.

Kentucky Pastor Richard Holmes is asking for support and prayer, even after this story fades from the news headlines.

“This is going to be 2-3 years of rebuilding structures and a way of life,” said Pastor Holmes. “It’s too soon to know what the full impact is going to be, but we’re talking about restructuring an entire way of life.”

CBN’s Operation Blessing is on the ground helping eastern Kentuckians pick up the pieces. One team helped Kelly and her family salvage what little they could and haul off heavy furniture. They are also undertaking the enormous task of packing thousands of meals and distributing Home Depot relief kits.

“They’ve helped us box up and get out keepsakes that were so important to my mother, and things she saved her whole life,” said Deborah Kelly. “I’ve never heard of Operation Blessing, but they really are a blessing. They’ve done so much to help us and we couldn’t have come this far without them.”