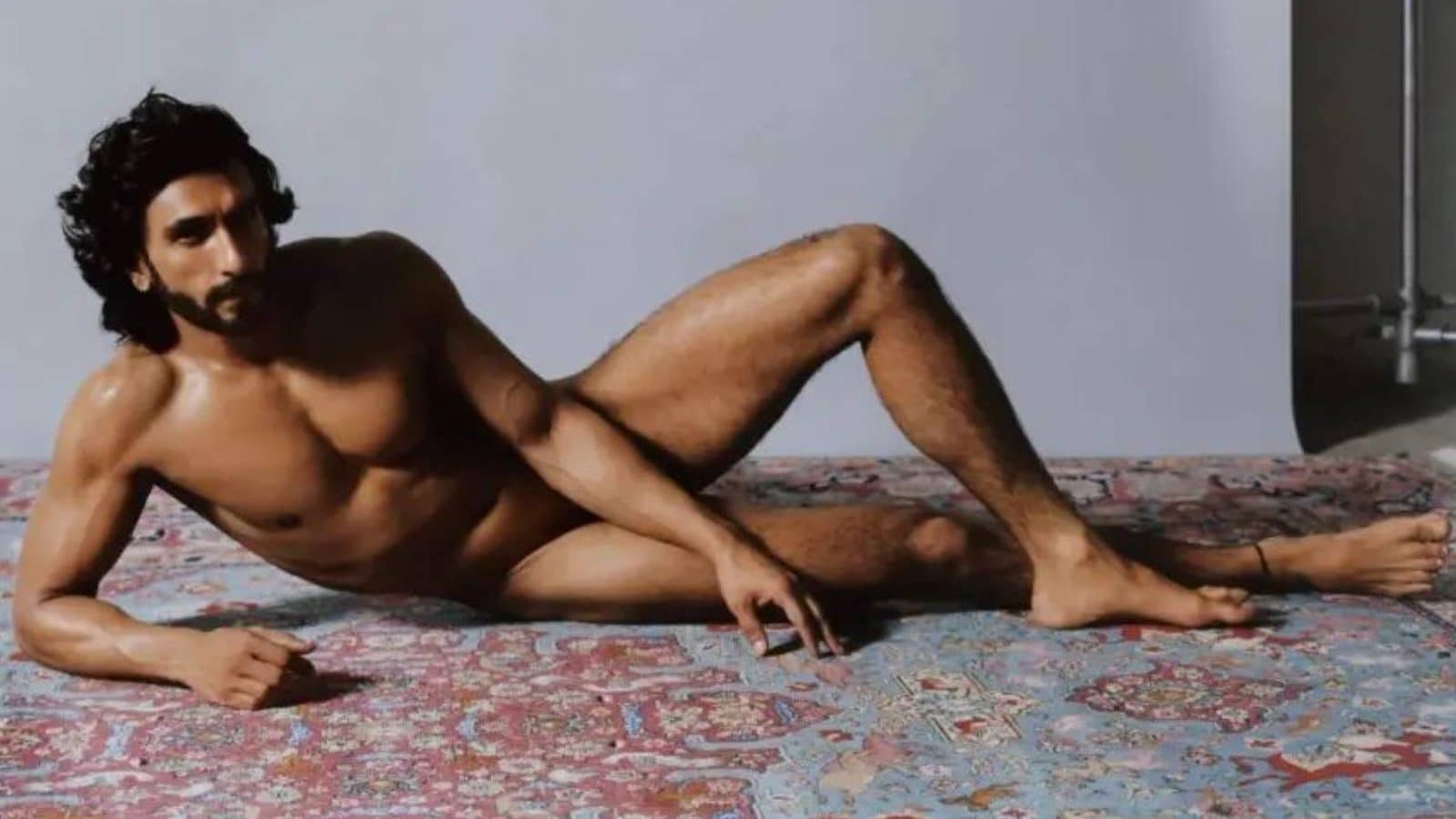 Actor Ranveer Singh recently stirred up controversy after posing nude for a magazine cover. The pictures from the photoshoot went instantly viral on the internet, leaving fans stunned. Now, the creative director of the viral photoshoot, Kshitij Kankaria, candidly spoke about the ideation process behind the nude cover and the involvement of Ranveer Singh during the entire process.

In his recent conversation with Brut India, Kankaria shared that the main idea behind the nude photo was to channel ancient roman art by Michelangelo. To achieve the same, the creative director and Ranveer Singh derived inspiration from the old nude photoshoots of actor Burt Reynolds and designer Yves Saint Laurent.

When it comes to fashion for men in India, Ranveer Singh is one of the many famous personalities who doesn’t fail to surprise the fashion police with his unique and bold choices. Kankaria while talking about the same, heaped praise on the actor by calling him a strong person. However, since Singh is well-known for his impeccable fashion statements, it was slightly difficult for them to capture him bare in front of the camera.

The creative director said, “He is a very strong person in his craft, at the same time, he does make these outlandish choices with his fashion and style. So to have someone like him bare everything, strip down all of those bells and whistles.”

During the same interaction, Kankaria shared that there was nervousness built up among the team of the photoshoot but it was Ranveer Singh who managed to ease everything with music. Notably, Singh created a ‘crazy’ playlist for the entire crew to enjoy the process. He continued, “He created this crazy playlist on the set, he was playing it loud with his own speakers and like he was talking to everyone. And I think he could see we were a little nervous. So, he was just making everything like really easy for all of us to just be in our own element.”

While many fans were left impressed with the photoshoot, it is also important to note, that the pictures did not go down well with a section of the internet. An FIR was also filed against the actor in Mumbai’s Chembur police station. The investigation on the matter is still ongoing.

Work-wise, Ranveer Singh was last seen in Jayeshbhai Jordaar. He has many projects in his kitty including Rocky Aur Rani Ki Prem Kahani, Cirkus, and more.