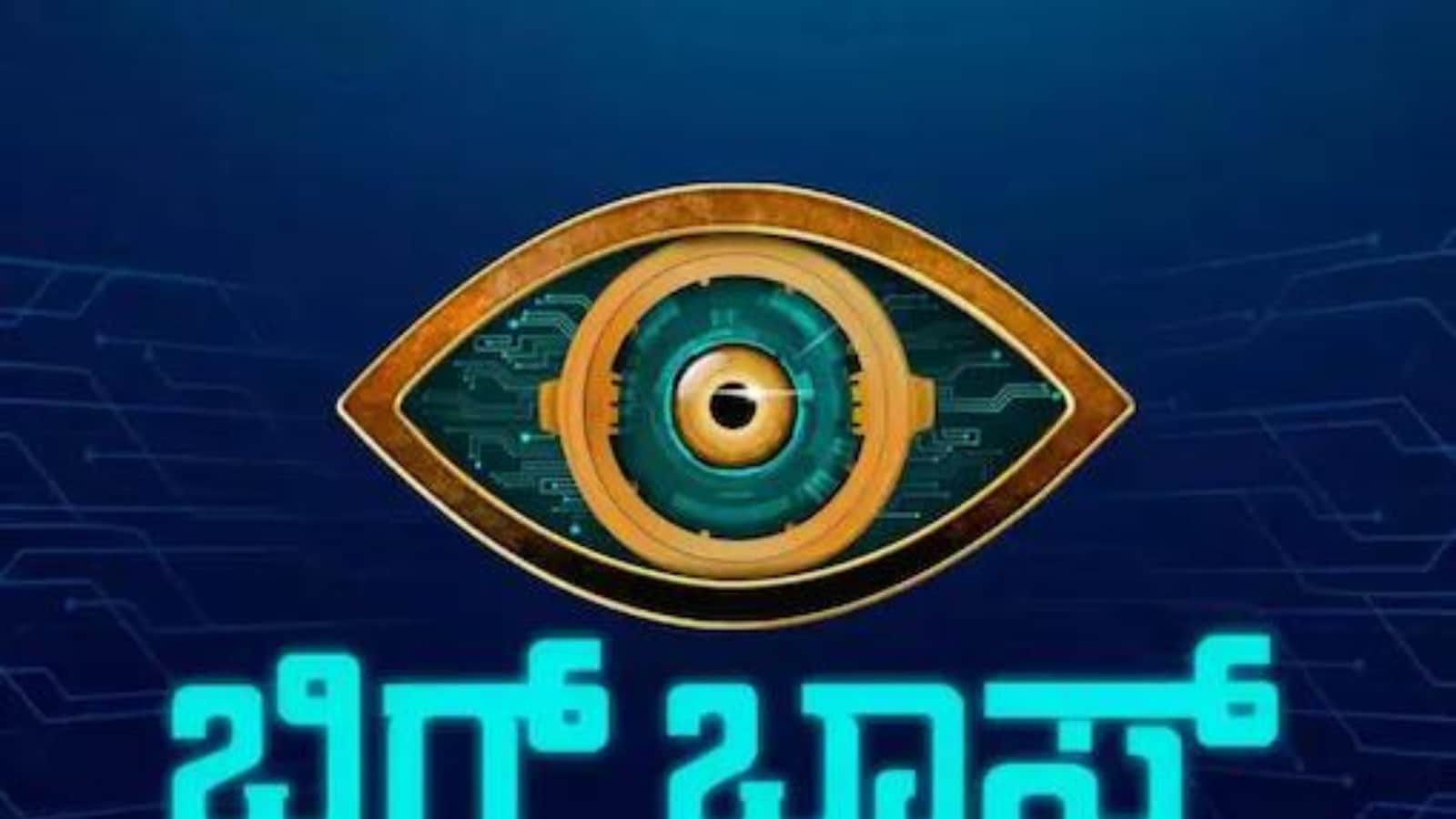 Bigg Boss OTT Kannada Season 1 started streaming on Voot app on August 6. In the first episode, the contestants shed tears recalling the hardships they faced in their lives.

In the episode, Sanya Iyer shared about herself and stated that she did not get her father’s love. Somanna Machimada got emotional while talking about the problems in her family. Similarly, Chaitra Hallikeri opened up about how she was cheated and abused by her husband’s family.

Shirsha Gowda could not control her tears while talking about the pain she suffered after her mother’s death and the stigma attached to it. A promo of the same has been shared by Colors Super TV on Instagram account.

The show streams live at 7 pm every day only on Voot app. The viewers can watch their favourite contestants 24*7 on the OTT platform. Kiccha Sudeep is hosting the first season of Bigg Boss Kannada OTT and the show has 16 contestants, who will fight to win the trophy. The show will continue for 45 days and reportedly, it will have not one, but three winners. All the winners will get an entry in Bigg Boss Kannada season 9.