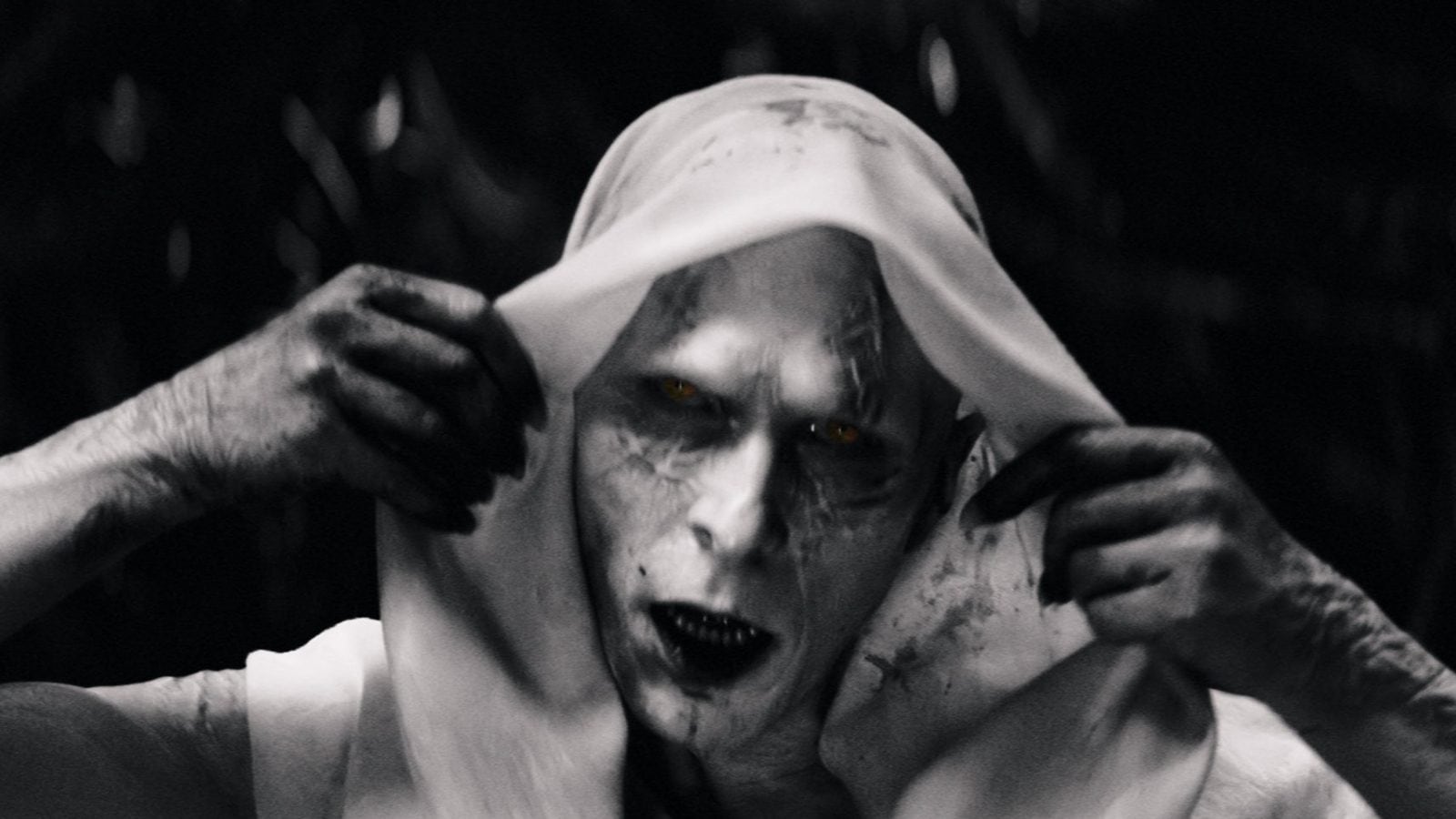 Christian Bale is all set to enter Marvel Cinematic Universe with Thor: Love And Thunder. He earlier featured in DC’s Dark Knight Trilogy and played the role of the caped crusader, Batman. The upcoming Marvel Cinematic Universe (MCU) film is one of the highly anticipated films for all Marvel fans. The film not only brings back Chris Hemsworth as Thor, but we will also see Natalie Portmann and Chris Pratt. This year, Christian is also debuting with the franchise as the antagonist, Gorr, the God of Butcher. But the Oscar-winning actor had no clue about what MCU is, while he signed for the film.

In a recent interview with Total Film, Christian admitted that he did not know anything about it until last year when he signed the Taika Waititi directorial film. When asked whether the actor had any qualms about taking on another comic-book movie role after Batman, Bale quickly dismissed the speculations.

The comic character Gorr, which Christian is portraying in the upcoming MCU film, has almost no clothes in the original comic books and that left him worried. The actor started second-guessing the role. “You sort of go, ‘I know what he does.’ It’s right there in the name, isn’t it? But I did make the mistake of Googling him and, oh no! [In the comics] he runs around in a G-string all the time,” quips Christian.

He felt that he wasn’t the right man for the role. Luckily Taika has talked down all his second thoughts and persuaded the actor. “And then Taika quickly dispelled any notions of running around in that. But I always did think what he could do with this in front of a bluescreen – he could chuck on whatever he wants later on,” Christian added.

Thor: Love and Thunder is set to hit theatres on July 7 in India, a day before its global release.