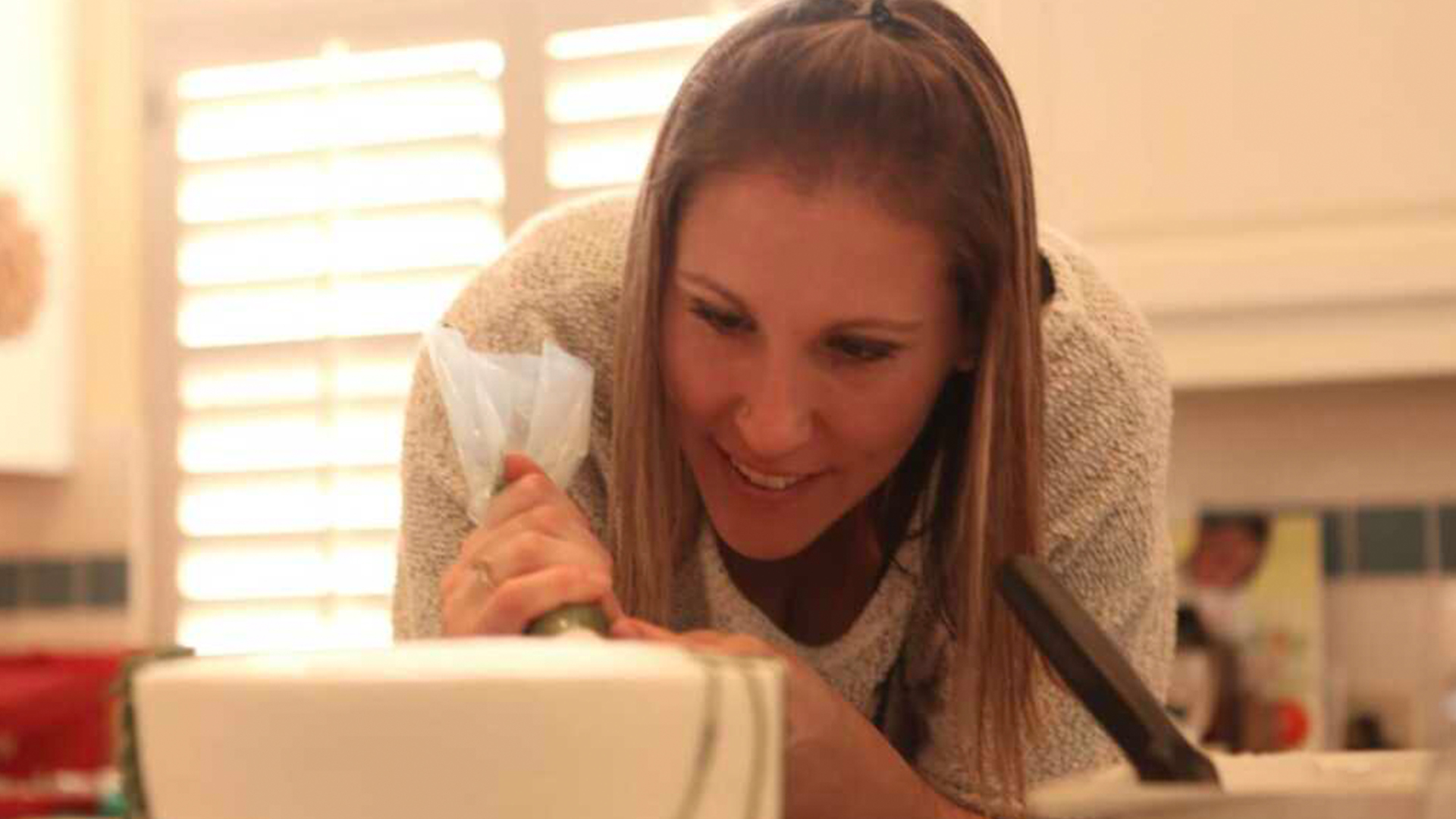 Christian Baker Fined $135,000 for Refusing to Make Gay Wedding Cake is on a New Mission

Melissa and Aaron Klein, the bakers at the center of a years-long battle centered on their refusal to make a same-sex wedding cake, are fundraising to open a new shop where they hope to “show God’s goodness to everyone.”

What The Kleins Hope to Create

The Kleins, who shuttered their Oregon-based shop Sweet Cakes by Melissa amid outrage after declining in 2013 to make the cake for a lesbian couple, told CBN’s Faithwire about their aspirations.

“I’m hoping to see, with my new bakery, it being a place where friends and family can come, sit, and have a coffee, enjoy breakfast or lunch, or just even a sweet treat,” Melissa Klein said. “I want it to be a place where everyone feels welcome and is greeted with a joyful smile.”

She added, “I want it to be a place that is used to show God’s goodness to everyone.”

The baker and her husband, Aaron, have made national and international headlines over the past nine years as they have refused to back down while navigating the ebbs and flows of their legal battle.

The Kleins have specifically challenged government mandates that initially landed them with a $135,000 fine from the Oregon Bureau of Labor and Industries for their gay cake refusal.

Their problems began in 2013, when they declined to bake the cake for a lesbian couple, citing the bakers’ Christian stance on same-sex nuptials.

After a complaint was waged by the same-sex couple, the state stepped in and awarded the massive sum of money, claiming the Kleins were guilty of discrimination. But Klein has explained over the years she had no problem serving the couple; she simply did not want to participate in the wedding.

“When we opened our bakery, we loved serving all customers who came into the shop, regardless of their identity or beliefs. My cakes were my canvas,” she said a few years ago during a press conference. “My bakery wasn’t just called ‘Sweet Cakes Bakery,’ it was ‘Sweet Cakes by Melissa,’ because I pour my passion and heart into each cake I make. My faith is a part of that.”

Klein said she simply did not want to be compelled to participate in their wedding, which she said “goes against” her beliefs.

Attorneys with First Liberty have argued that the “First Amendment protects the Kleins — and Americans of different perspectives and beliefs — from being forced to send a message with which they disagree,” according to a statement from the law firm on the matter.

The chaos surrounding the Kleins’ cake refusal, which quickly metastasized from a local news story to the epicenter of the national dispute over the balance between the First and Fourteenth Amendments, ended up forcing the bakery’s closure — something that deeply impacted Klein.

“All I can remember with the feelings of losing my bakery was the feeling of just devastation,” she told CBN’s Faithwire. “I started my business out of my home and worked my way up to renting a shop and having a place of my own.”

Klein continued, “Getting to know the frequent customers was so awesome. They became my friends, and I loved them all. My heart literally felt ripped in two when I closed my doors for the last time.”

But now the Kleins, who have moved to Montana since their case began nearly a decade ago, are hoping for a new beginning — and for new memories to be made.

Hopes and Prayers for a New Bakery

As their attorneys continue the legal fight, the family is looking to raise $50,000 to open up another shop. Klein admitted it’s something she thought she would never do again.

“I had said I was never going to open a bakery again, but God has seemed to change my heart with this,” Klein said in her fundraising appeal. “It’s been 10 years since having my shop in Oregon, and I greatly miss it, along with all my sweet customers.”

She explained a restaurant is up for sale locally and that she and the family have been trusting God and hoping to make it the home of their new bakery.

“I so would love to make this the home of Sweet Cakes and provide service to everyone in the Flathead Valley,” she wrote. “I need to raise $50,000 for a down payment on this cute cafe.”

So far, the Kleins have raised just under $10,000 through FreeFunder. The bakery is also selling and shipping cookies as part of the fundraiser, bringing in a combined total of $17,910 of the overall goal as of Thursday.

“Everyone has been so helpful during these times, and there is no way to thank you more than for us to keep going forward and building our business stronger than ever as a family,” Klein wrote in the fundraising description. “Showing resilience and faith that God is the rock we stand on and His love will conquer all fears.”

It’s unclear where the Sweet Cakes case will go next, though attorneys for the Kleins expect to ask the U.S. Supreme Court to review the case before the end of this summer. This move comes after the Oregon Court of Appeals found in January 2022 that the Oregon Bureau of Labor and Industries violated the Free Exercise Clause of the First Amendment by not acting with neutrality.

But, while the $135,000 fine was struck down, the case was sent back to the same commission for review.

You can find out more about the Kleins’ fundraiser here.

Glastonbury: Diana Ross lives up to her legend status as she wows crowds on last day of festival | Ents & Arts News

Salman Khan posing with Ram Charan & Venkatesh Daggubati is proof of their bond; seen the pic yet?

Glastonbury: Diana Ross lives up to her legend status as she wows crowds on last day of festival | Ents & Arts News

Salman Khan posing with Ram Charan & Venkatesh Daggubati is proof of their bond; seen the pic yet?