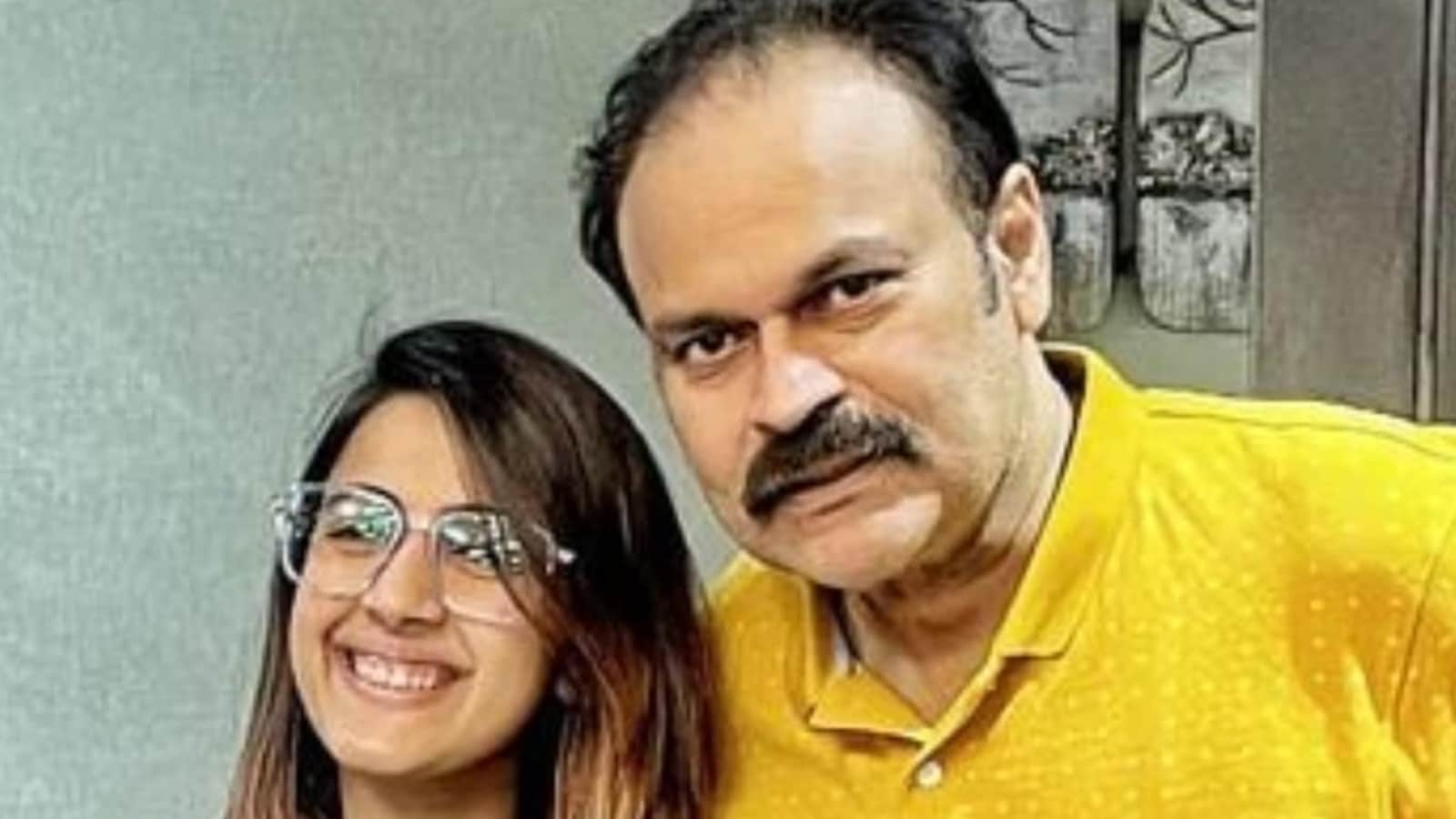 Actor-producer Niharika Konidela was detained in a pub raid in Hyderabad’s Banjara Hills on April 3. Niharika, the niece of veteran actor Chiranjeevi, was among those who were detained by the police when they raided the Pudding and Mink pub in Radisson Blu hotel. Following Niharika’s detention, her father actor-producer Naga Babu released a video statement in which he claimed she had not done anything wrong and requested people to not spread rumours. Also read: Sorry folks, Prabhas isn’t getting married to Chiranjeevi’s niece Niharika

In a video message, Naga Babu claimed that the police released Niharika after issuing a clean chit. In his statement, Naga Babu said, “This video is regarding last night’s incident at the pub in Radisson Blu as my daughter Niharika was present there at the time. As the pub was being operated beyond permitted hours, police took action on the pub. Niharika had done nothing wrong, she is clear. As per the information shared by the police, they said Niharika has done nothing wrong. To avoid unwanted speculations on social and mainstream media, I am releasing this video. Our conscience is very clear, I request you not to spread unwanted speculations.”

As per the police, they found drugs on the premises and have booked three people including the manager of the pub under various sections of the Narcotic Drugs and Psychotropic Substances Act. On Sunday, a video of Niharika being taken by the police surfaced on social media. Along with Niharika, singer Rahul Sipligunj was also detained.

Niharika belongs to one of the most prominent families of Telugu cinema. Apart from her father and uncle, the other notable members of the family include her other uncle Pawan Kalyan, brother Varun Tej, and cousins Ram Charan, Allu Arjun, Sai Dharam, and Allu Sirish.

Niharika started her career as an actor a few years ago and is popular for working in Telugu films such as Oka Manasu and Happy Wedding. Not long ago, Niharika turned producer under the banner of Pink Elephant Pictures to bankroll Telugu web series Muddapappu Avakai and Nanna Koochi, (starring her) both directed by Pranith Brammandapally.