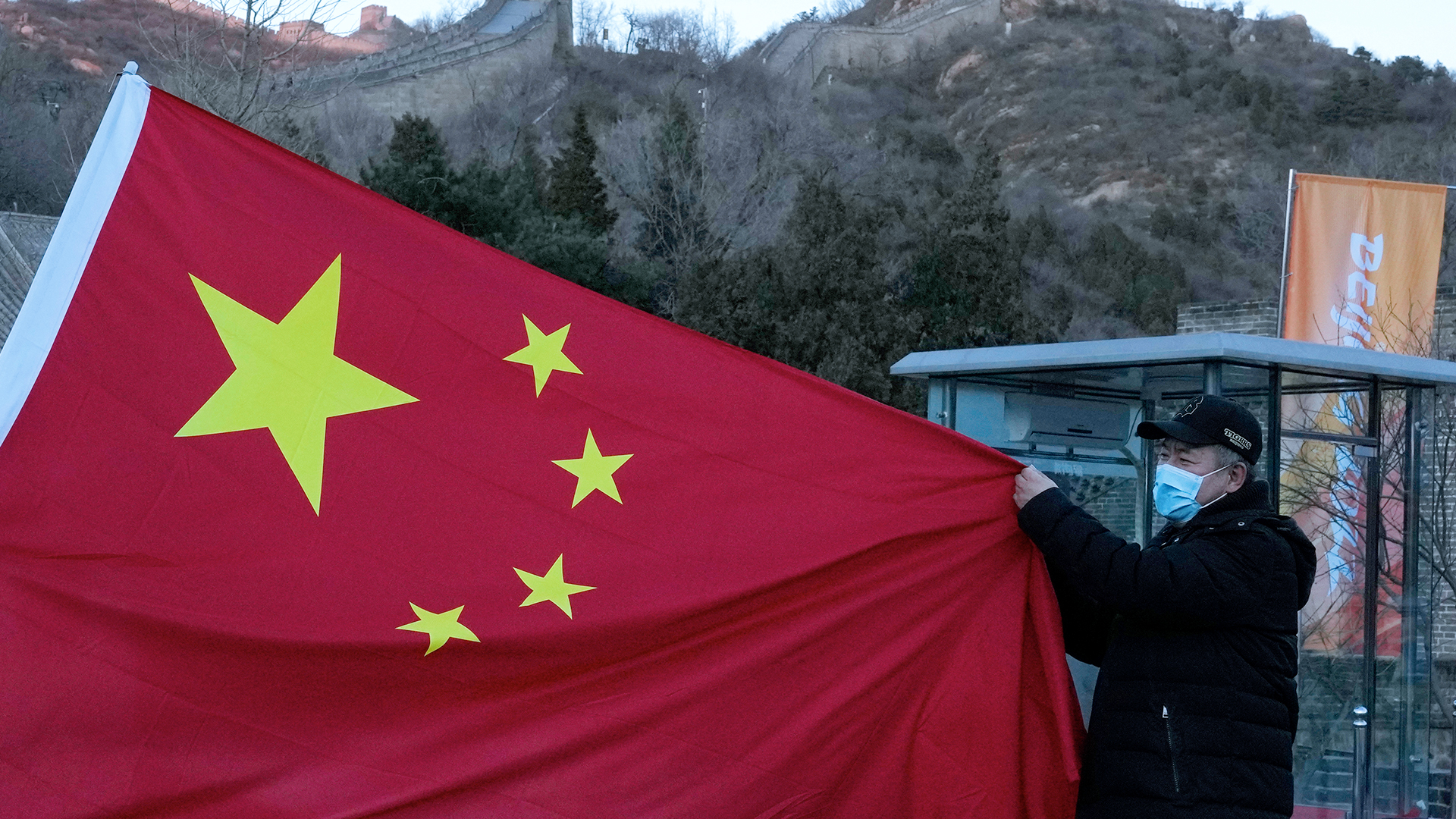 Authorities in China’s Hebei province destroyed an underground Catholic church after its leader refused to fall in line with the country’s communist regime.

The underground Catholic congregation had been gathering in a temporary structure in the Youtong village of Luancheng District in the city of Shijiazhuang, according to a report from Radio Free Asia.

After the congregation failed to comply with the Chinese Catholic Patriotic Association, a state-sanctioned organization giving President Xi Jinping control over parishes in the communist country, authorities demolished the church while its leader, Dong Baolu, was in the hospital for hemiplegia.

Parishioners didn’t fight back against the demolition.

This story was discussed on Monday’s “Quick Start” podcast:

In 2020, the Vatican renewed a controversial agreement with the CCP. While the details of the deal have remained undisclosed, it grants the Chinese government permission to propose names for new bishops to the Vatican through its Catholic Patriotic Association. The pope has veto power over the final decision.

Catholic churches — like all houses of worship in the country — are only allowed to operate in China if they are registered with the communist government and under its control.

As CBN News reported earlier this year, the CCP has exhibited quite an intense grip on believers, even to the point of rewriting Scripture through the lens of communism.

Todd Nettleton, a spokesperson for the persecution watchdog Voice of the Martyrs, told CBN’s Faithwire, “This is a project that the Chinese Communist Party announced in 2019. At the time, they said it would be about a 10-year process … to release a new translation of the Bible.”

The censored version of the Bible will reportedly include Confucian and Buddhist ideals, ultimately establishing a reading of Scripture that “would really support the Communist Party,” Nettleton said.

“The issue for the Chinese Communist Party is control; it is always about control,” he explained of the CCP’s motivation for editing the Bible. “And they see the … Christian message as something that would take control away from the communist party.”

Watch our full interview with Nettleton:

- Advertisement -
This post contains affiliate links. If you use these links to buy something we may earn a commission. Thanks.”
Facebook
Twitter
Pinterest
WhatsApp
Previous articleMasaba Masaba 2: Late singer Bappi Lahiri to make a cameo alongside Neena Gupta, pic goes viral
Next articlePulp are getting back together for gigs in 2023, Jarvis Cocker confirms | Ents & Arts News