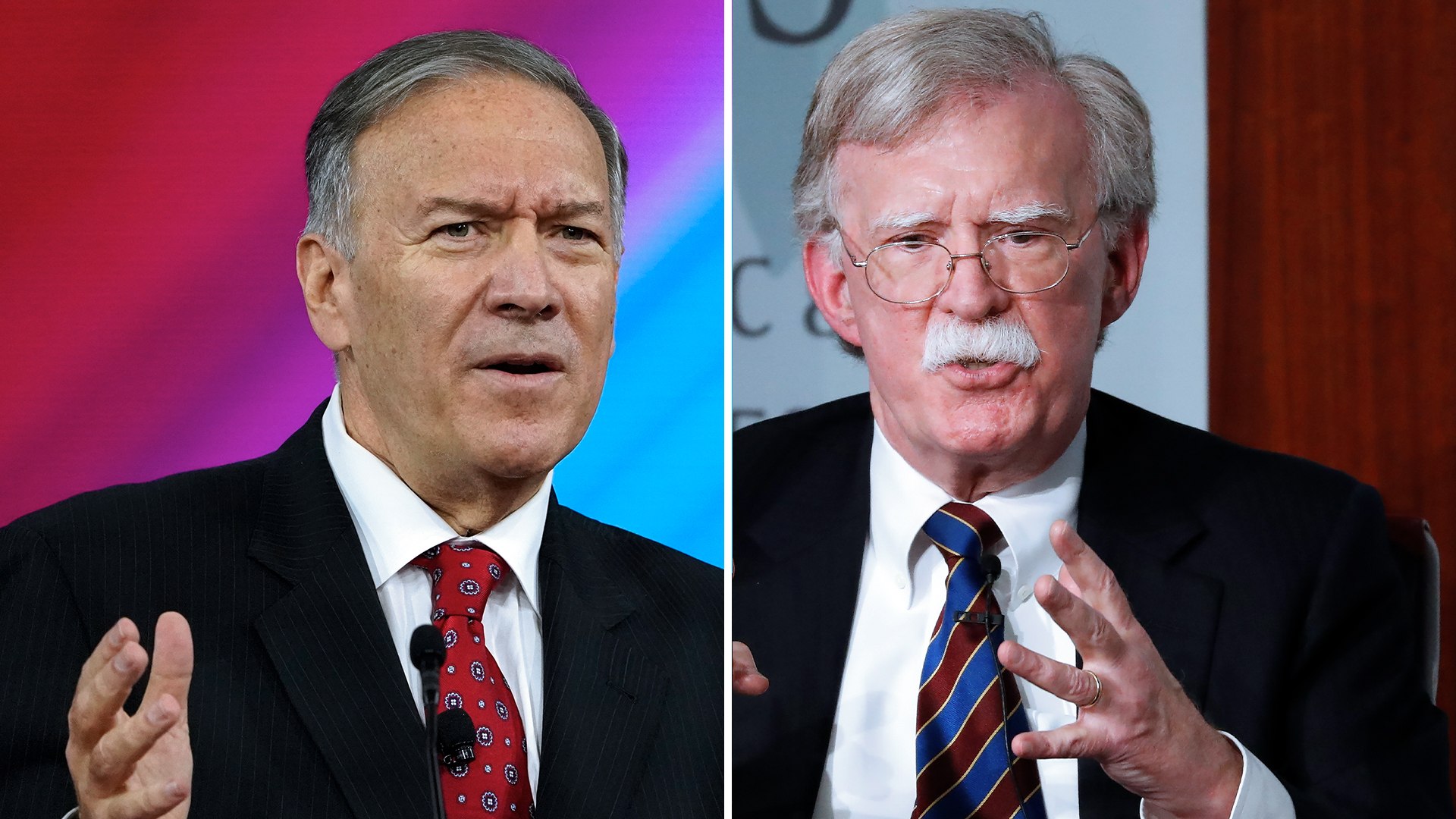 In October 2021, Shahram Poursafi, a member of Iran’s elite Revolutionary Guard, reportedly offered an FBI informant $300,000 to eliminate John Bolton who had served as national security adviser to Trump.

“The facts, we allege, are clear and chilling,” said Matthew Olsen, Assistant Attorney General with the Department of Justice (DOJ).

According to the DOJ, the 45-year-old Iranian operative from Tehran had his agents conduct surveillance on Mr. Bolton’s office and residence.

Court documents say Poursafi didn’t care how Bolton was killed but that his group would need video proof of the target’s death.

“Through the hard work of the FBI’s joint terrorism task forces, we were able to detect this heinous plot and disrupt it,” said Larissa Knapp with the FBI.

Poursafi, who never visited the United States, reportedly offered the informant another $1 million if they would carry out an additional hit on another top Trump administration official.

“This is an especially appalling example of the government of Iran perpetrating egregious acts of transnational violence in violation of U.S. laws and our national sovereignty,” said Olsen.

According to the DOJ, the alleged murder-for-hire plot was likely retaliation for the 2020 U.S. drone strike that killed the head of Iran’s elite terrorism-sponsoring Quds Force, General Qassem Soleimani.

“We face a rising threat from authoritarian regimes who seek to reach beyond their own borders, to commit acts of repression, including inside the United States,” Olsen said.

Bolton says the plot, which began a year after Soleimani’s death, shows just how dangerous Iran is.

“This is a murderous, lying regime. It’s an enemy of the United States. And we need to treat it that way,” Bolton told the UK’s Sky News. “I can say I’m not the only one that the ayatollahs in Tehran are trying to assassinate. So this is the kind of government we have in Iran.”

Poursafi, who remains at large abroad, is now wanted by the FBI on charges related to the transnational murder plot. If convicted, he faces up to 10 years in prison.