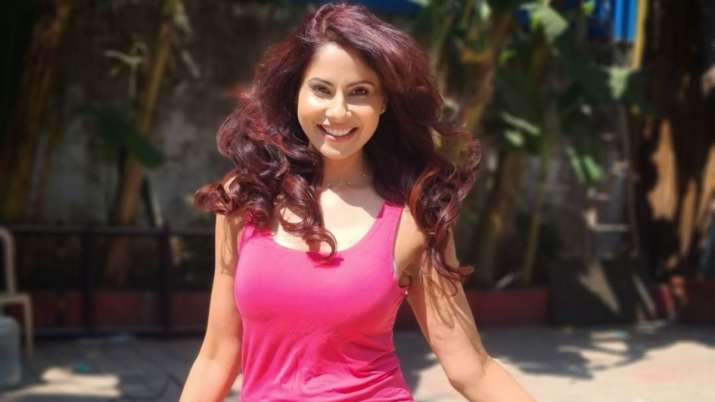 Actress Chhavi Mittal known for her roles in TV shows and movies on Saturday (April 16) revealed on her Instagram handle about fighting breast cancer. The actress had written an emotional and inspiring note to share how she is dealing with the illness. “Dear breasts, This is an appreciation post for you. The first time I noticed your magic was when you gave me immense pleasure.. but your importance peaked when you fed both my babies. Today it’s my turn to stand by you when one of you fights cancer. Its not the best thing to happen, but it doesn’t have to bog my spirits down.”

She further wrote that it is not going to be easy for her to deal with it but she is prepared to fight with it. “It’s not going to be easy, but it doesn’t have to be tough. I might not look the same again, but it doesn’t have to make me feel different. A big cheer for all breast cancer survivors.. you have no idea how much inspiration I draw from you today.”

The actress and mother of two added: “And also, for those of you who already know, thank you for being so supportive. Every call you make, every msg you send, every visit you pay me.. is appreciated no end and that’s all that makes a difference.”

After the post her fans and friends dropped their early recovery messages. Actor Karan V Grover mentioned with heart emojis: “personification of strength..With u each step and all the way, anything u need” Arjun Bijlani also sent his wishes, saying: “Once a fighter always a fighter. May god give u and ur family all the strength you need..”

The actress has co-founded Shitty Ideas Trending (SIT), a digital production company, along with her husband Mohit Hussein. She is known for her roles in television shows Ghar Ki Lakshmi Betiyann and Bandini. She is the mother of two kids – Arham and Areeza.