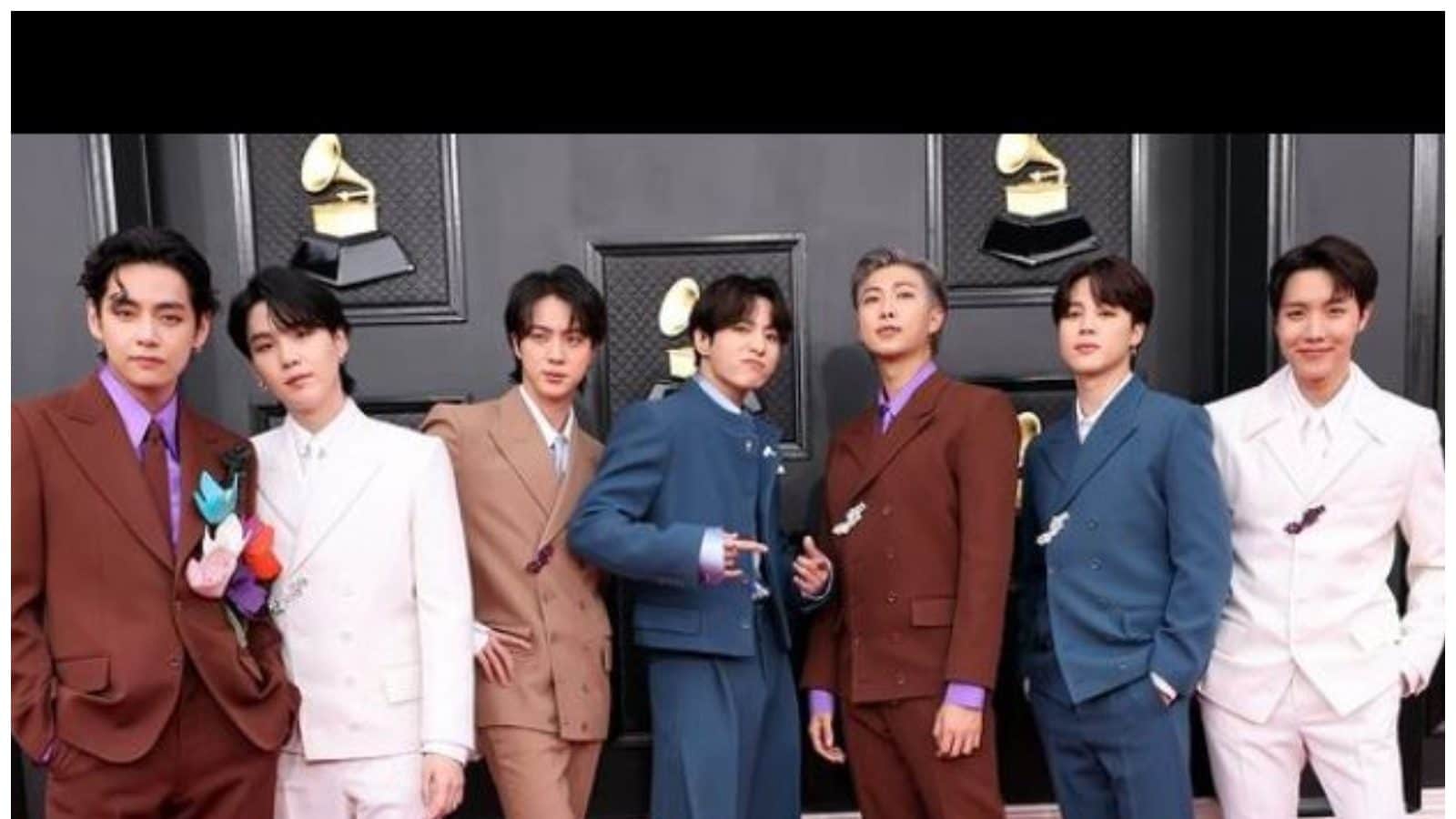 The Billboard Music Awards (BBMAs) is finally here. The show, known for its celebrity performers, will be broadcast across the United States of America from the MGM Grand Garden Arena in Las Vegas. Taking place on Sunday, May 15, at 8 p.m. ET / 5 p.m. PT on the National Broadcasting Company (NBC), the event will be live-streamed via Peacock. This year the event includes a bevy of record-breaking and extremely talented artists across several genres of music. This year the show will be hosted by the two-time BBMA awardee Sean Combs, known widely as Diddy.

K-pop sensation BTS, who have been regulars at the award show for the past several years, will be giving it a miss this year. Despite securing the highest number of nominations by a K-pop group at the award show, the seven members won’t be attending to pick up any trophy they might win.

BTS members RM, Suga, V, Jin, Jimin, J-Hope, and Jungkook were in Las Vegas in April 2022 for their four-day Permission to Dance on Stage concert. However, they have decided not to return to the city this month for the BBMA on May 15, as they are busy with their upcoming album release. Their new album Proof is due to come out on June 10. They will not be attending any award show until then and will give their acceptance speech via video if they win.

The Billboard Music Awards will be acknowledging this year’s most popular artists in 62 categories. Big names include Ed Sheeran – who will be performing from Belfast during his stadium tour – Travis Scott, Becky G, Megan Thee Stallion, Silk Sonic, Morgan Wallen among several other prominent musicians. Eleven of the sixteen performers have been nominated for several awards this year. Other artists include Machine Gun Kelly, Raux Alejandro, Elle King, Miranda Lambert, Latto, Burna Boy, Mary J. Blige, who will be receiving the Billboard Icon Award, Dan+Shay, Florence+ the Machine and Maxwell, each performing their respective genres of music.

This year’s edition of the BBMAs marks many firsts including Silk Sonic’s first performance after their sweeping win of four categories in the Grammys including the song and record of the year. It also marks Travis Scott’s first awards show performance after the Astroworld tragedy in Houston where a crowd crush killed ten people in November during his concert and Morgan Wallen’s first after he was caught on camera using the N-word in a 2021 concert. Maxwell will perform the Rod Temperton ballad “The Lady of My Life,” which was the closing track on Michael Jackson’s Thriller as a tribute to its 40th anniversary since its release on November 30, 1982.

The Weeknd, Doja Cat and Olivia Rodrigo are in the lead with nominations in 17, 14 and 13 categories respectively, as reported by People. This year’s awards are based on the chart period of April 10, 2021, through March 26, 2022. The BBMAs will be produced by MRC Live and Alternative with Diddy and Robert Deaton as executive producers.