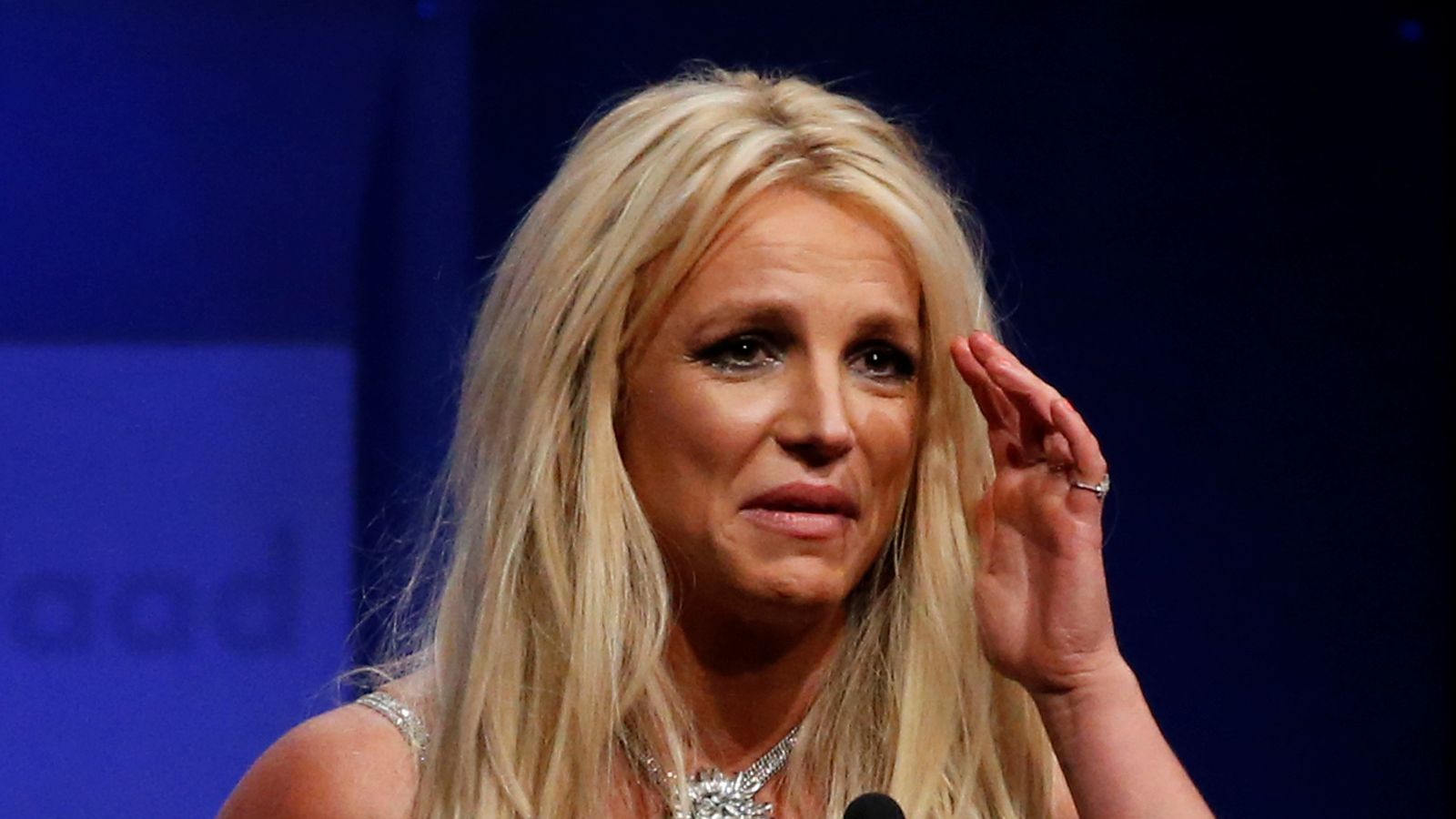 Britney Spears’ ex-husband has been arrested at the singer’s Los Angeles home – as she prepared to wed her partner Sam Asghari.

Police officers responded to an incident of trespassing at the address and later arrested 40-year-old Jason Alexander.

A spokesperson for the department confirmed Alexander was arrested for an out-of-county warrant and had been transported from the scene to a police station following the incident.

It is understood the intimate wedding ceremony between the singer, 40, and her 28-year-old fitness trainer partner was to be held on Thursday.

Shortly before the incident, her former partner Alexander posted an Instagram live story from near to the property, in which he said he was there to “crash” the wedding.

Spears and Asghari became engaged in September last year, with the singer joking the proposal was “way overdue”.

A 13-year conservatorship which had controlled her life was terminated by Los Angeles Superior Court in November last year.

Spears married Alexander, her childhood friend, in 2004. But they were only married for a total of 55 hours before obtaining an annulment.

Thursday’s wedding was to be the singer’s third trip to the altar, having divorced Kevin Federline in 2007.

In May this year, the singer announced the loss of her “miracle baby early in the pregnancy”.

She had revealed she was pregnant a month earlier, saying she had taken a test after Asghari teased her about being “food pregnant”.

Posting on Instagram, she said the couple “perhaps” should have waited to announce she was expecting until they were “further along”.

She added: “We will continue trying to expand our beautiful family. We are grateful for all of your support.”