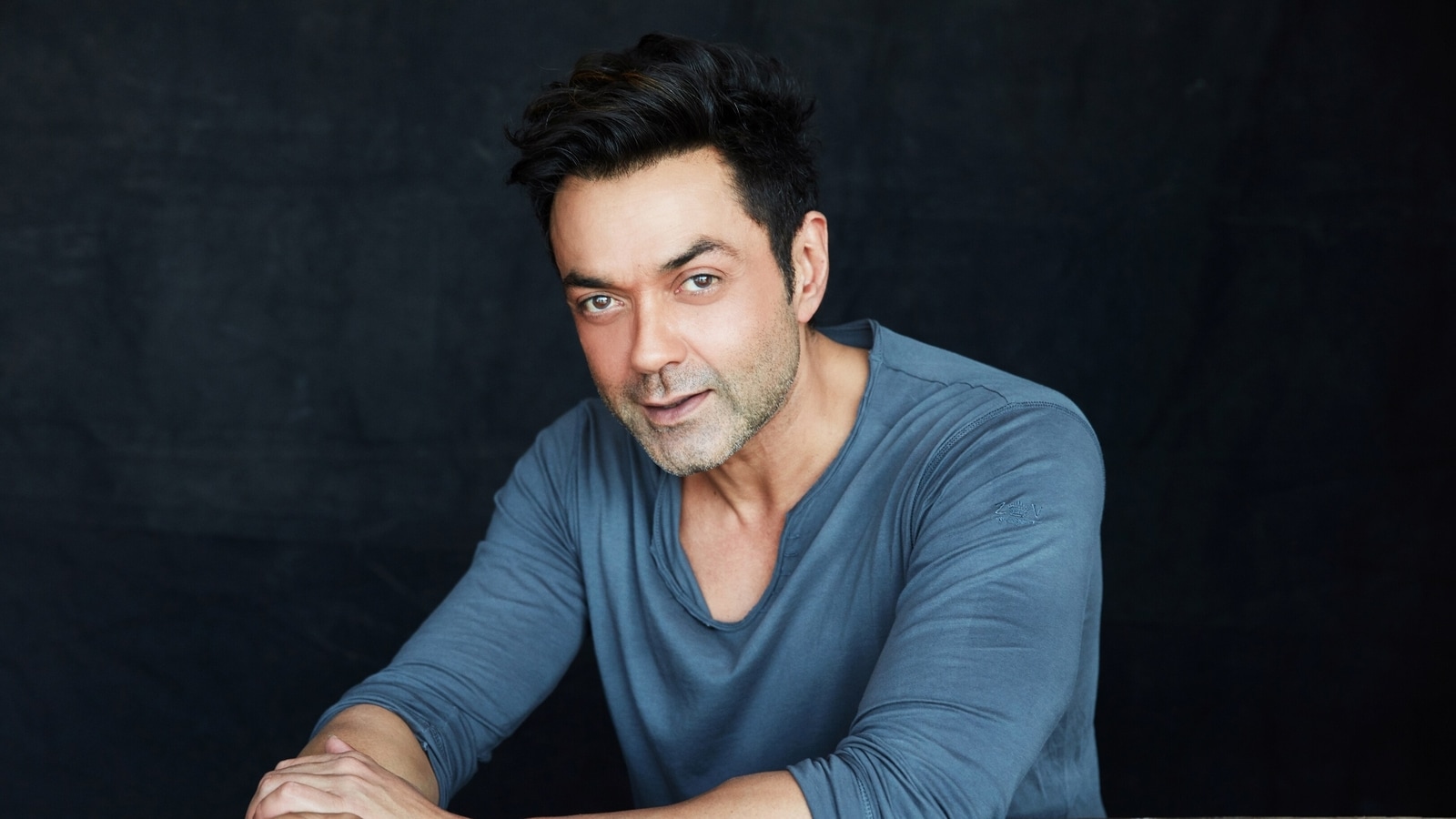 
Actor Bobby Deol has recalled an incident that took place several years ago when one of his female fans held him for nearly three minutes and wouldn’t leave him. In a new interview, Bobby said that though he wondered how to get out of the situation, he didn’t push her. Recalling the early days of his career, Bobby said that he was a shy person then and used to get embarrassed when fans would shower love on him. (Also Read | Bobby Deol recalls sons Aryaman Deol and Dharam Deol asking ‘why is papa home, why doesn’t he go to work?’)

In an interview with Pinkvilla, Bobby said, “I’m a very shy person and those days I was really more shy because I was very young so I used to get embarrassed. I used to feel nice that all my fans are reacting to me that way but it would be embarrassing. But it’s not their fault because as a fan myself when I liked some actor or I liked some cricketer I would be so excited to meet that person. So I understand that excitement.”

Bobby spoke about an incident, “I remember once I went for some premiere in Pune and this one woman just caught me and wouldn’t leave me. I was like how do I get out of here, phas gaya tha main (I was stuck). But I couldn’t even push her, I didn’t know what to do I was just she caught me for 2-3mins and I was stuck over there. Thes kind of things, I think, happens to all the actors when they start their careers.”

The actor was last seen in Love Hostel (2022) alongside Sanya Malhotra and Vikrant Massey. He will be next seen in season three of filmmaker Prakash Jha directed series Aashram. It will release on June 3 on MX Player.