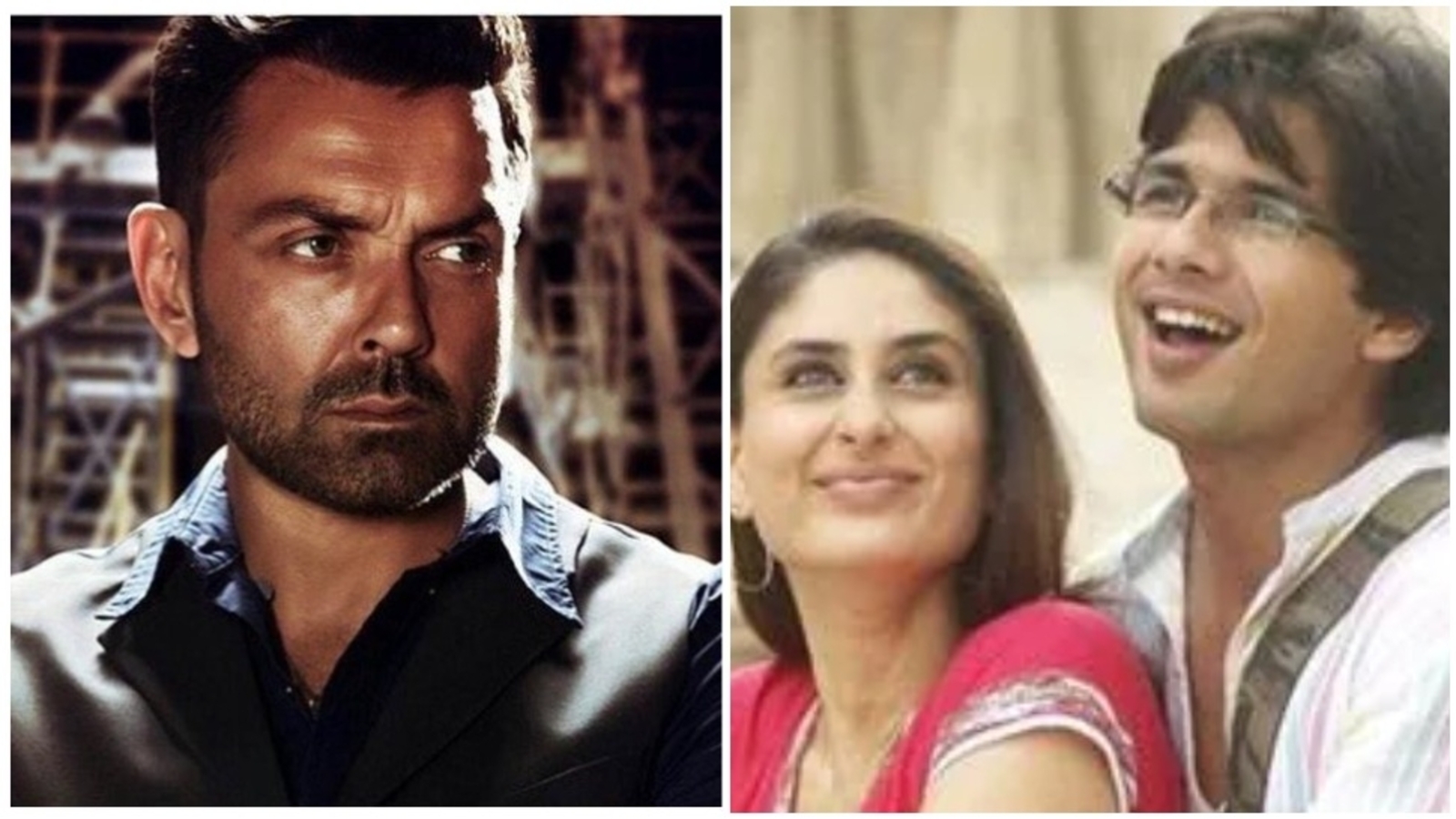 Bobby Deol on not landing Imtiaz’s Jab We Met: ‘He was once a very good friend’

Actor Bobby Deol has responded to a question about not featuring in Imtiaz Ali’s Jab We Met. In a new interview, Bobby said that earlier, Imtiaz Ali used to be his ‘very good friend’. Bobby also said that people make decisions out of helplessness. He also said that it happens with every actor. (Also Read | When Kareena Kapoor got Imtiaz Ali to replace Bobby Deol with Shahid Kapoor in Jab We Met)

In an interview with BBC Hindi, Bobby laughed and said, “Ab yeh baat maine bohut saal pehle interview mein bol di thi (I had said this many years ago in an interview). It happens with every actor. I don’t want to repeat it because Imtiaz Ali was once a very good friend of mine and I want to respect my friendship.”

In an interview with HuffPost in 2017, Bobby had said, “I read that Ashtavinayak has signed Imtiaz for Jab We Met and Kareena is doing the film! And she had gotten her then boyfriend, Shahid Kapoor to act opposite her. I was like, wow. Quite an industry. We were also to do Highway together but he again did his own thing. But I have no hard feelings against him. He is a great director and doing so well. We’re still friends. But I always tell him: ‘Imtiaz, I won’t watch any of your films until you make one with me. That’ll be your best film.”

Recently, Bobby featured in Class of ’83 (2020), Aashram (2020) and Love Hostel (2022). He will be seen next in Sandeep Reddy Vanga’s Animal. The film also features Ranbir Kapoor, Rashmika Mandanna and Anil Kapoor. Animal will release on August 11 next year.