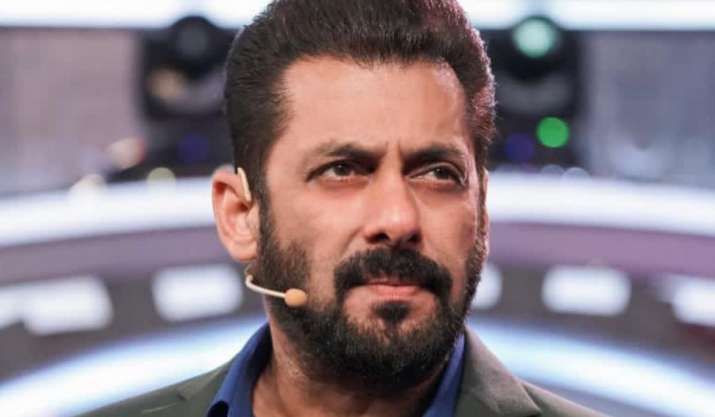 Bigg Boss 16 is going to be one of the most-anticipated shows in the coming time. After the very successful Season 15 wrapped up in February with Tejasswi Prakash coming out as the winner, all eyes are on the celebrity participant list this year. Details of who has been approached to be part of Salman Khan-hosted show this year are still not out in the public domain but reports of Bigg Boss 16’s air date are making the rounds currently.

Bigg Boss 16 to air THIS month?

Bollywood superstar Salman Khan will reportedly return to host the latest season of Bigg Boss. He is busy with the filming of his upcoming Bollywood projects Kabhi Eid Kabhi Diwali and Tiger 3 and may return to the hosting duties in September-October, which is when the show is expected to go on air. Reportedly, the construction of the set will begin as early as later this month. The set will be finalised in September and it will be followed by a technical test. In September end or early October, the show may begin to air, a report says.

Meanwhile, the reports claim that season two of Bigg Boss OTT has been delayed by a complete year. The first season of the digital version of the reality show aired in August 2021, with Divya Agarwal emerging as the winner. The runner-ups Pratik Sehajpal, Nishant Bhat and Shamita Shetty entered Bigg Boss 15 after completing Bigg Boss OTT and did really well on Salman’s show. Despite the success of the maiden season of Bigg Boss OTT, the new season may not air this year and may get delayed till March-April 2023 when Salman’s show on TV has wrapped up.

In doing this, the makers are following the regional format of Bigg Boss wherein the main show goes on air first, followed by the OTT version, reports claim.

As Bigg boss 16 pre-production is going on in full swing, reportedly the makers are on the lookout for celebrities that can feature in the latest season. Suffice it to know that the biggest names from the entertainment industry will be seen on Bigg Boss 16 as Salman returns with his inimitable style as the host.