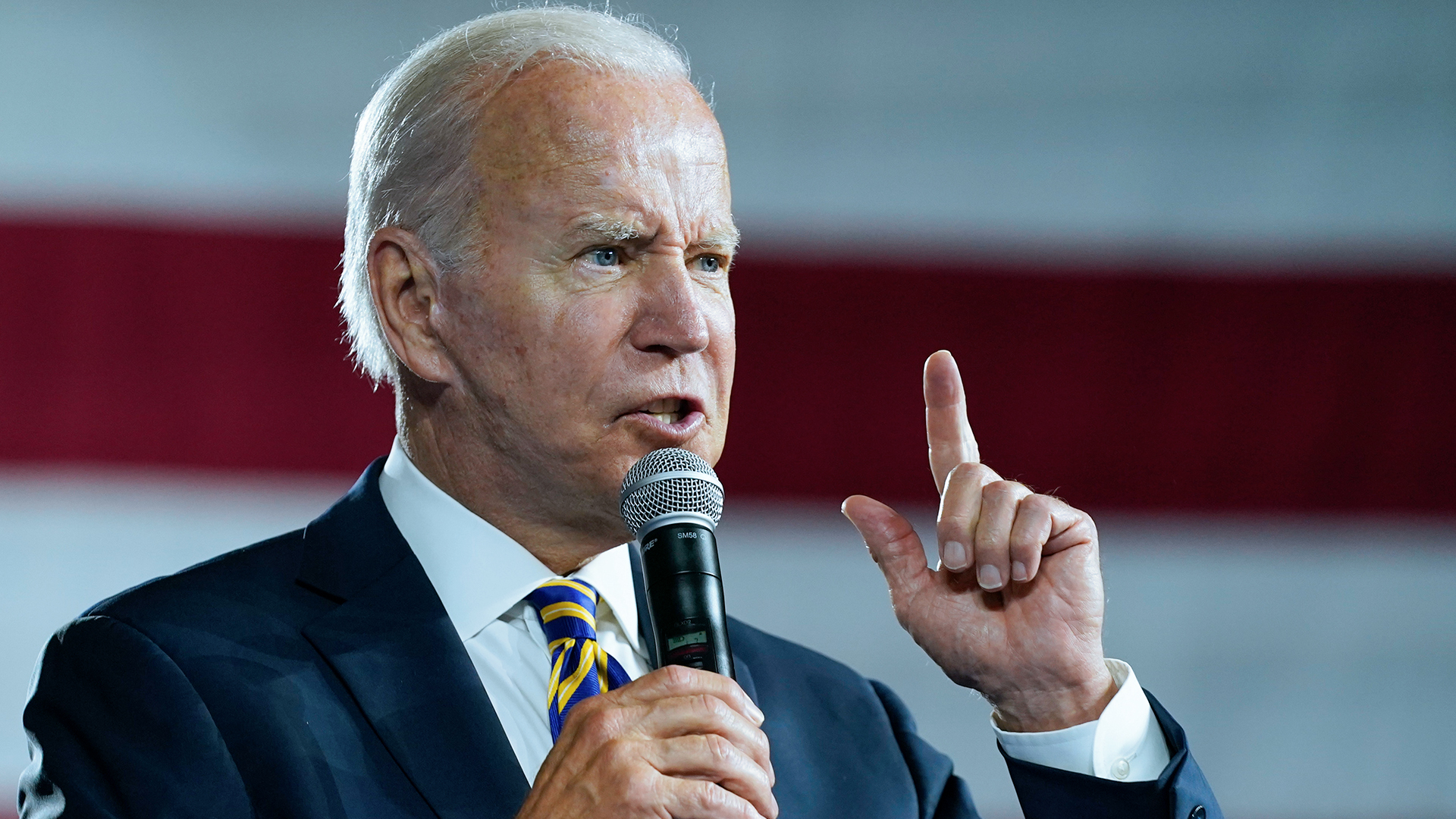 This week President Biden travels to both Israel and Saudi Arabia. The trip has the potential to build on the Abraham Accords established by the Trump administration.

One aim of the trip, according to the president, is “to deepen Israel’s integration in the region.” He also said that Israeli leaders came out “strongly for my going to Saudi.”

Click on the box above to see Gordon Robertson’s full interview with Jason Greenblatt on Tuesday’s The 700 Club.

Biden’s relationship with Saudi Arabia, however, has been strained. After taking office, he released a CIA report blaming the murder of journalist Jamal Khashoggi on the Crown Prince. And during his presidential campaign, Biden called the desert kingdom a “pariah.”

He is now expected to ask the Saudis to produce more oil, hoping to reduce the high price of gasoline in the U.S.

Many in the region hope this visit can also be one more step toward normalizing relations between Saudi Arabia and Israel.

One of the chief architects of the Abraham Accords, Jason Greenblatt, hopes the White House realizes the vital role Saudi Arabia plays in the region. He wrote about how the Biden administration can build on the historic achievement in his new book, In the Path of Abraham: How Donald Trump Made Peace in the Middle East and How to Stop Joe Biden from Unmaking It.