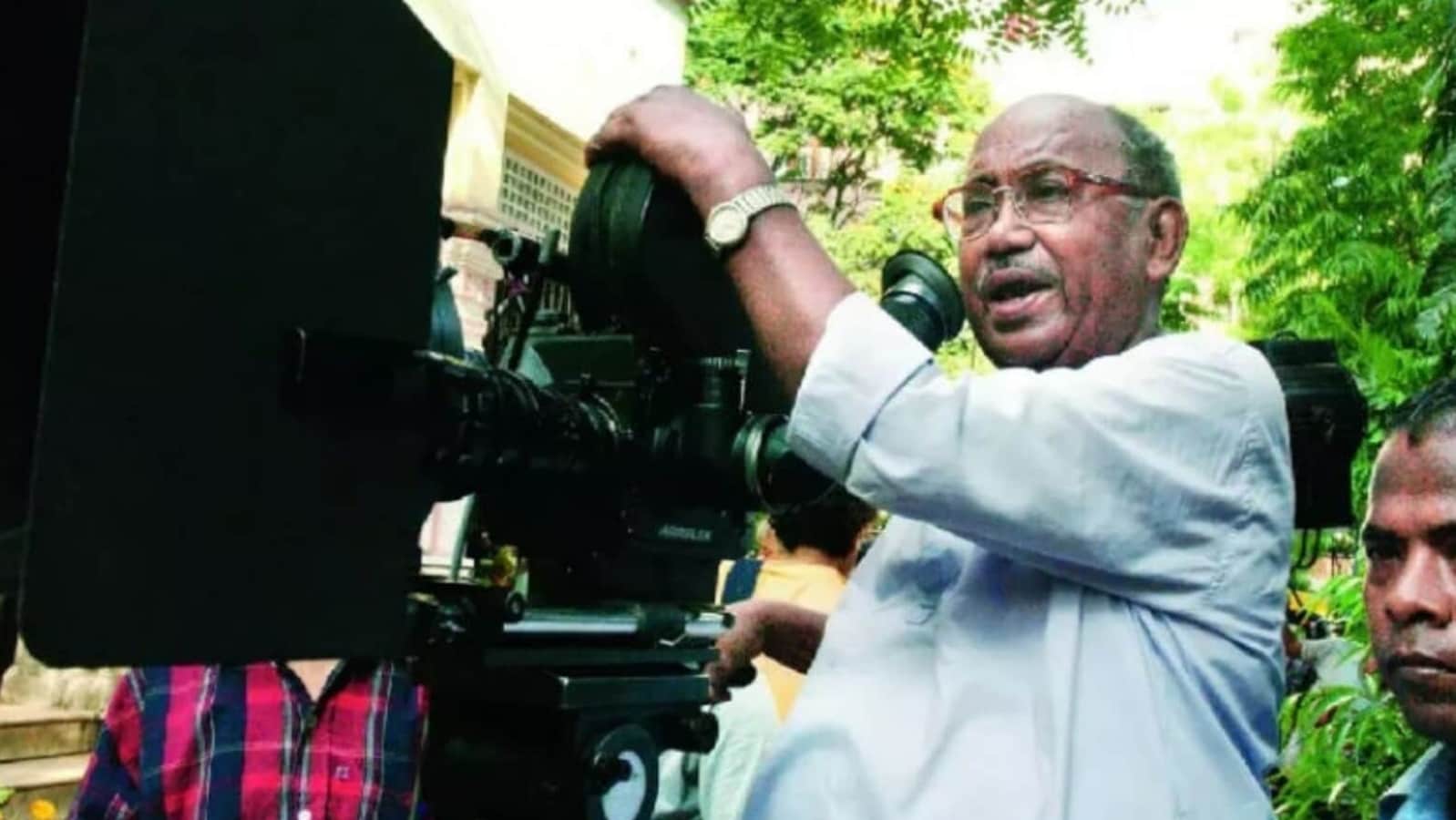 Veteran Bengali director Tarun Majumdar died on Monday. He was 91 and hospitalised at the state-run hospital, SSKM in Kolkata. He was on ventilator support.

In 1985, Tarun Majumdar debuted as a director in the film industry with Basanta Choudhury in Alor Pipasha. Previously, he worked under Yatrik—a group of filmmakers which included Tarun Majumdar, Dilip Mukhopadhyay and Sachin Mukherjee. Yatrik separated in 1963.

(Also read: Tarun Majumdar returns to direction after a gap of eight years)

Tarun Majumdar received Padma Shri in 1990 and has won five Filmfare awards, including the Lifetime Achievement Award in 2021. Talking about his films, earlier in 2015, Tarun Majumdar had said, “I have always been intrigued by human relationships and values. I think the quest of a man is to become a better human being. I think I understand the middle-class milieu better and hence interpreted it in various ways on celluloid.”