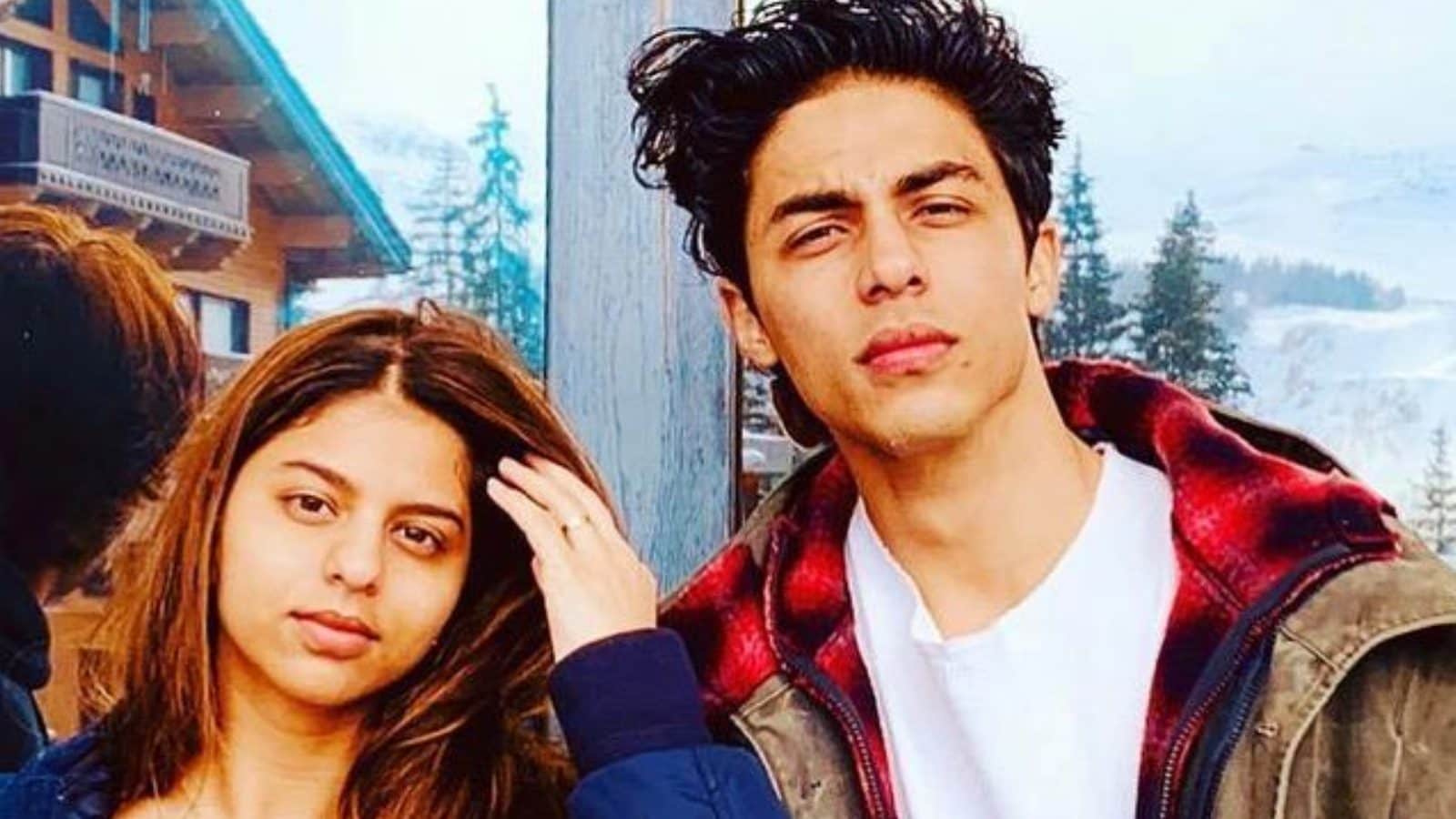 
Aryan Khan returned to Instagram for the first time since his arrest and bail in the drug-related case to wish his ‘baby sister’ Suhana Khan on her debut project The Archies. On Saturday morning, Netflix and Zoya Akhtar announced the cast of The Archies and confirmed that Shah Rukh Khan and Gauri Khan’s daughter Suhana Khan is making a debut in the project.

Sharing the poster of The Archies, Aryan wrote, “Best of luck baby sister! Go kick some ass. (The) teaser looks awesome everyone looks great. All of you will kill it (sic).”

Aryan Khan wishes his sister Suhana Khan for her debut.

Aryan has been inactive on Instagram following his arrest and bail in connection with a drug bust on a cruise bound to Goa. The case shook the country. Shah Rukh’s son spent almost one month in judicial custody before he was released on bail. He was asked to mark his attendance at the NCB office every Friday. However, he was granted relief from the bail clause soon after.

Following his release, Aryan is seemingly busy with a number of projects. He has been filling in for his dad, Shah Rukh Khan at the ongoing IPL 2022. He was seen at the auction with Suhana Khan in Bengaluru and spotted a couple of times in the cricket stadium to show his support to Kolkata Knight Riders aka KKR.

Additionally, Aryan is also reportedly developing multiple ideas which have the potential of becoming web series or feature films. Recently, a source told Pinkvilla that Aryan did a test shoot for a web series at a studio in Mumbai and he will also be directing the project. In addition to the test shoot, the young filmmaker took the “complete charge” for the same.

“Besides writing the project, Aryan will also be directing it. He had taken complete charge of the test shoot that took place on Friday and Saturday. As a part of his and the crew’s prep, Aryan wanted to bring everyone together and understand the project before they actually start shooting for it,” a source told the publication last month.