BISHOPENTERTAINMENT
HomeENTERTAINMENTArjun Kanungo to marry Carla soon, even if it means opting for... 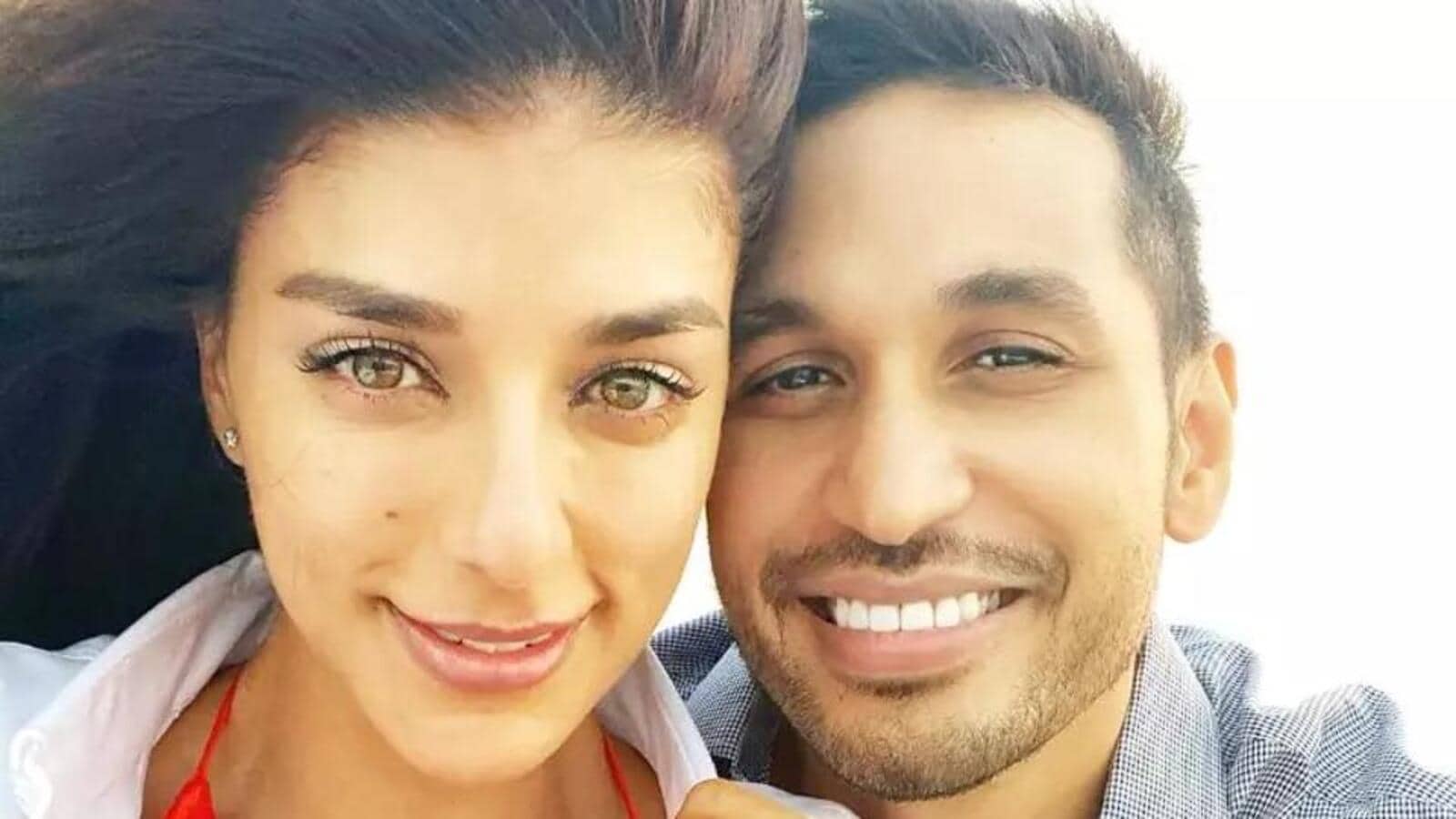 Arjun Kanungo to marry Carla soon, even if it means opting for court marriage


Singer Arjun Kanungo’s wedding plans have once again been spoiled, this time not because of the pandemic, but due to the ongoing economic crisis in Sri Lanka.

Kanungo had proposed to his long-time girlfriend and model Carla Dennis in November in 2020, and spent last year figuring out a date for a grand celebration with friends and family. Now, the couple was planning to fly down to Sri Lanka for the wedding ceremony, but it has been stalled once again.

“To tell you honestly, it has been really tough to plan a wedding in this whole craziness but now things are opening up. But her (Dennis) parents are in Sri Lanka, which is going through an economic crisis. The whole country is kind of locked down,” Kanungo tells us.

He continues, “So,again, it has been postponed because we are actually planning on going and getting married in Sri Lanka, because her parents are staying there. But this crisis has happened now, and we don’t really know what we’re gonna do. Now, we are just figuring it out, and I must admit planning a wedding is very hard”.

The one thing he is sure about is that they will take their relationship to the next level this year, no matter what.

“It will happen this year for sure. We have decided not to postpone it further even if it’s just a court wedding. If nothing works out, then we will just go for court marriage for now. We will just get done with the formalities and then plan other things. Hoping to do it sometime in the middle of this year,” says Kanungo, known for songs such as Aaya Na Tu, Baaki Baatein Peene Baad and Waada Hai.

While their wedding plans might have gone through turbulence again, the couple has found a new admiration for each other professionally.

“I recently worked with Carla on my song, Ilzaam for my debut album, Industry, and it was great to work with her. But I am always worried about working with her, not because she is difficult. She is the easiest person to work with. But I always want to impress her even after being together for over seven years,” gushes the 31-year-old.

Here, he confesses, “Carla is very talented. She is not interested in acting, but she would be a very good actor”.

On the work front, Kanungo has immersed himself in the music world to dish out his autobiographical album, Industry.

“It explores my relationships, my experience in the industry, and perspective on my life. An album tends to become autobiographical. Because the whole thing about an album is that it is closely related to the artist, and you get a feel of the artist and you feel closer to the artist as well. So that’s the idea of releasing it,” he says on a parting note.