BISHOPENTERTAINMENT
HomeENTERTAINMENTArjun Bijlani recalls not feeling ready for baby after wife got pregnant:... 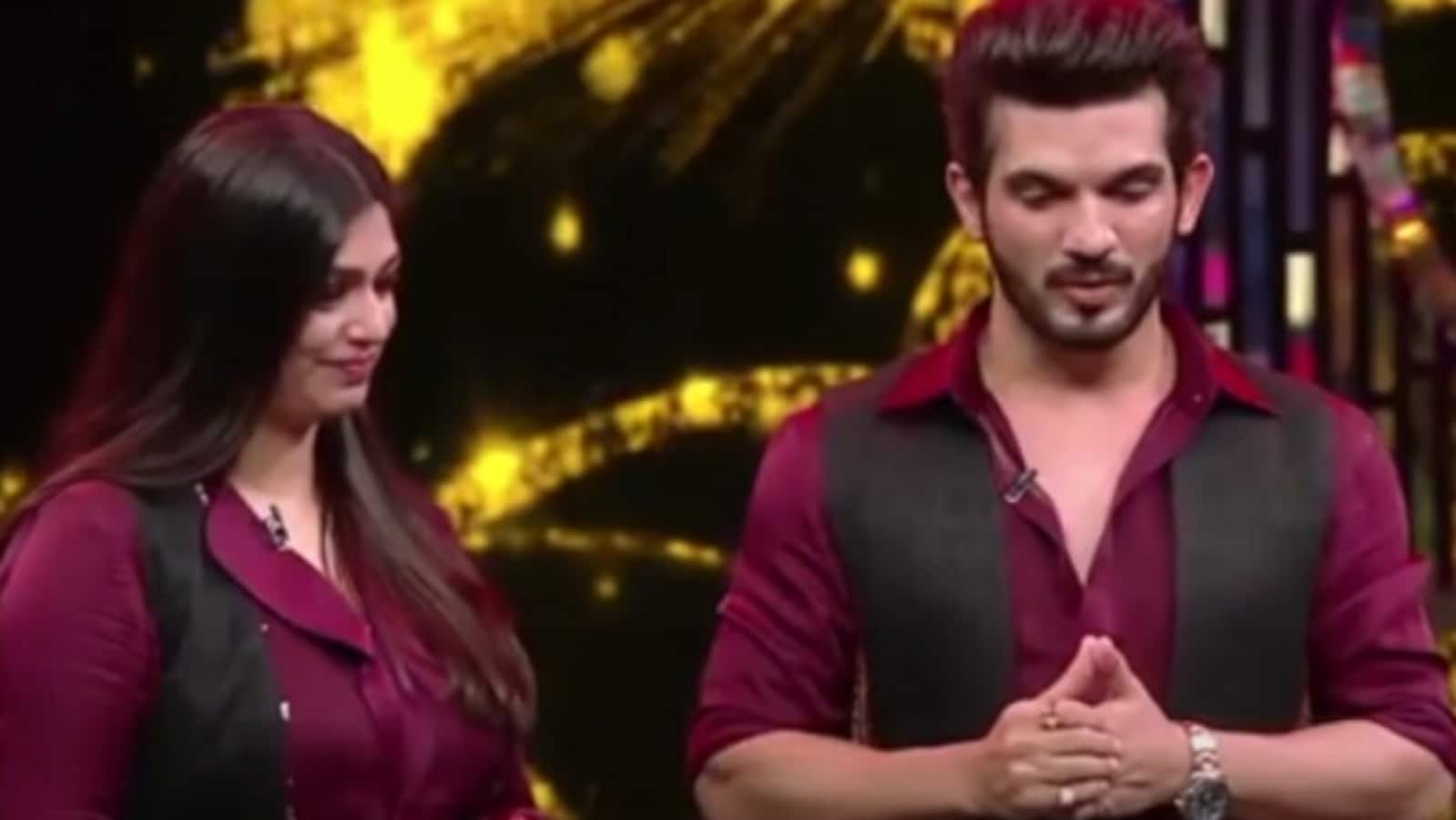 Arjun Bijlani recalls not feeling ready for baby after wife got pregnant: ‘I had only ₹50K. We decided not to do it’


Arjun Bijlani has revealed that he and his wife Neha Swami had decided to not to keep their baby because of financial struggles. Arjun and Neha, who are currently seen on Star Plus show Smart Jodi, had tied the knot on May 20, 2013 after several years of dating. They became parents to a baby boy, whom they named Ayaan, on January 21, 2015. Also Read| Arjun Bijlani clarifies heartbreak post wasn’t about marriage, shares pic with wife Neha Swami: ‘This love is forever’

Arjun recently revealed that they weren’t well-off financially when they found out about the pregnancy and decided not going through it would be the best option. He can be seen recalling the incident in a new promo of an upcoming episode of Smart Jodi.

“Humari shaadi jab hui, ek saal hi hua tha and hume pata chala ki she is pregnant. Wo ek dedh saal hai na main, kaam nahi kar raha tha, us time par. Toh obviously bache ki ek bohot badi responsibility hoti hai. Toh hum is cheez ko aage nahi le jate (It had just been a year to our marriage when we found out that Anjali is pregnant. I wasn’t working during the past 1 or 1.5 years, and a child is a huge responsibility, so we thought we shouldn’t take it forward),” Arjun said, while Neha was seen wiping her tears.

The actor added, “Finally maine soch liya tha because mere account me ₹40-50000 bache the, main kya hi baccha karta yaar. Hum pahunche hospital, ki you know, hum nahi karenge use (I only had ₹40-50000 left in my account, so I thought how will I take care of this child. We reached the hospital thinking that we would not have the baby).” The video ends before Arjun could reveal what finally happened.

Arjun made his debut with Kartika in 2004 and rose to fame with Sab TV’s 2006 action-based show Left Right Left and Star One’s 2008 campus romance drama Miley Jab Hum Tum. He also appeared in Naagin, and made his Bollywood debut with the 2016 film Direct Ishq. In 2021, he won the 11th season of the popular reality show Fear Factor: Khatron Ke Khiladi.

On Smart Jodi, in which Indian celebrities and their significant others compete in a series of tasks and challenges to prove their chemistry as real-life couples. He is also seen in MX Player’s original Series Roohaniyat which was recently released on the OTT platform.

- Advertisement -
Facebook
Twitter
Pinterest
WhatsApp
Previous articleShehnaaz Gill Talks About SidNaaz, Says ‘It Was Not Just a Hashtag, But My Everything’
Next articleDYK Oscar winner Will Smith has a unique connection with Haridwar? Here’s what his Indian guru said