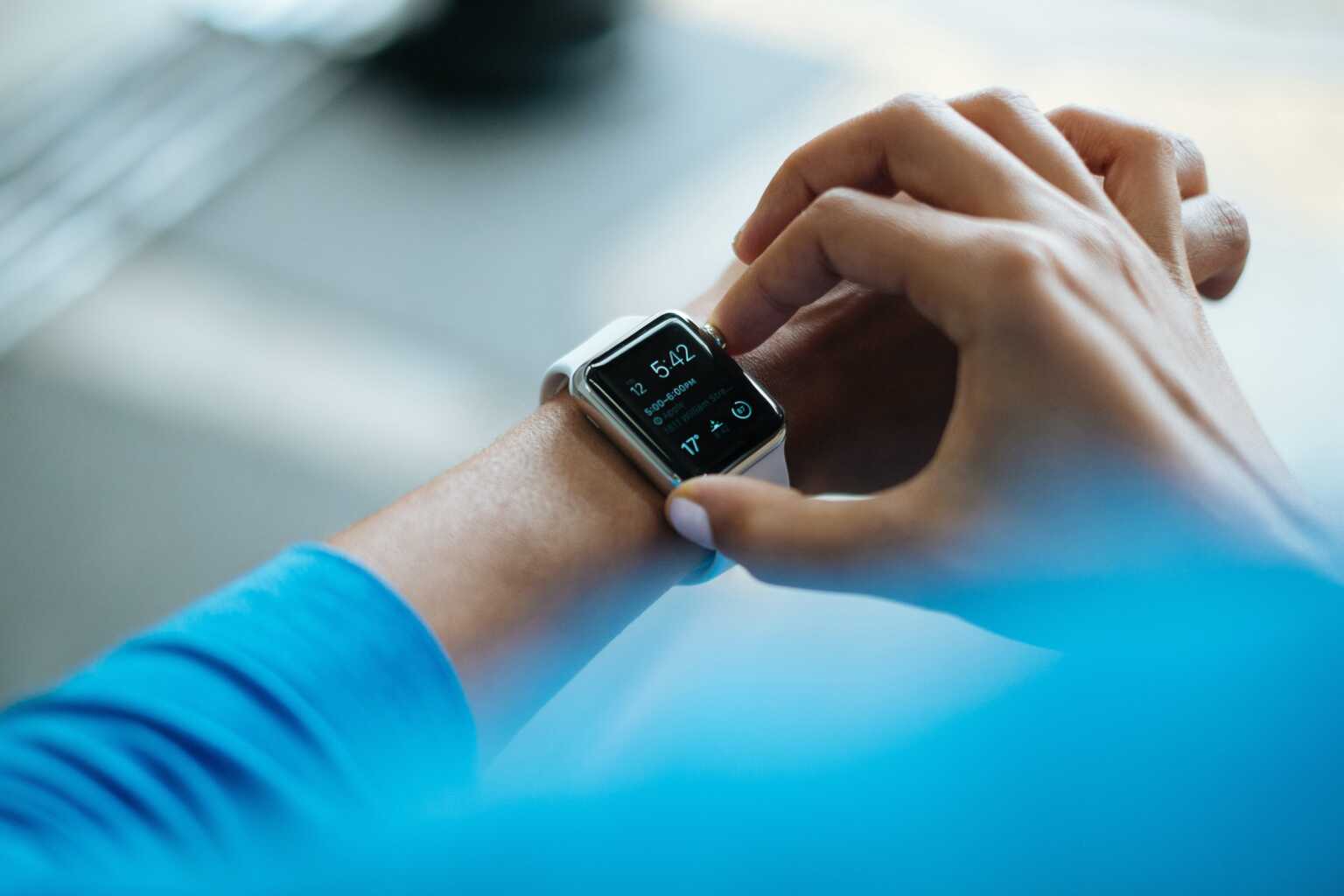 Apple Watch Saves Life of Woman with Heart Tumor: ‘My Watch Told Me’

One woman from Maine is crediting her Apple Watch with saving her life after the smart clock alerted her three nights in a row in May that she might be in atrial fibrillation, she told WBZ-TV.

The 67-year-old woman, Kim Durkee, presumed the watch’s abnormal heart arrhythmia warning was nothing more than a tech error and initially dismissed its alerts.

“The third night, the numbers went a little too high for comfort,” she said. “Then I said, ‘You know what? Go to the emergency room. If they tell you it’s nothing to worry about, then toss the watch.’”

Despite not feeling any symptoms of a heart condition, Durkee decided to visit a local doctor, who informed her she was — as her Apple Watch warned her — experiencing atrial fibrillation due to a myxoma, a rare tumor that forms in the primitive connective tissue, typically in the heart.

The myxoma had blocked blood flow to Durkee’s heart. Had she not treated it, it’s likely the obstruction would have caused a stroke.

Confused, given her lack of external symptoms, the doctor asked Durkee how she knew she was experiencing atrial fibrillation. She told them, “Because my watch told me.”

Durkee went under the knife on June 27. During a five-hour, open-heart surgery at Massachusetts General Hospital, doctors removed a tumor roughly four centimeters in size and growing. Had she waited much longer, the hospital staff told Durkee, it likely would have killed her.

“I consider myself to be very lucky, to be here and talking to you,” Durkee told WBZ-TV.

Needless to say, Durkee is incredibly grateful for the Apple Watch she initially thought was malfunctioning. She said she keeps it on all the time now, crediting the smart device for saving her life.

Durkee is now recovering at home in northern Maine and is doing well. Praise God for technology, knowledgeable medical personnel, and for the positive ending to this story.