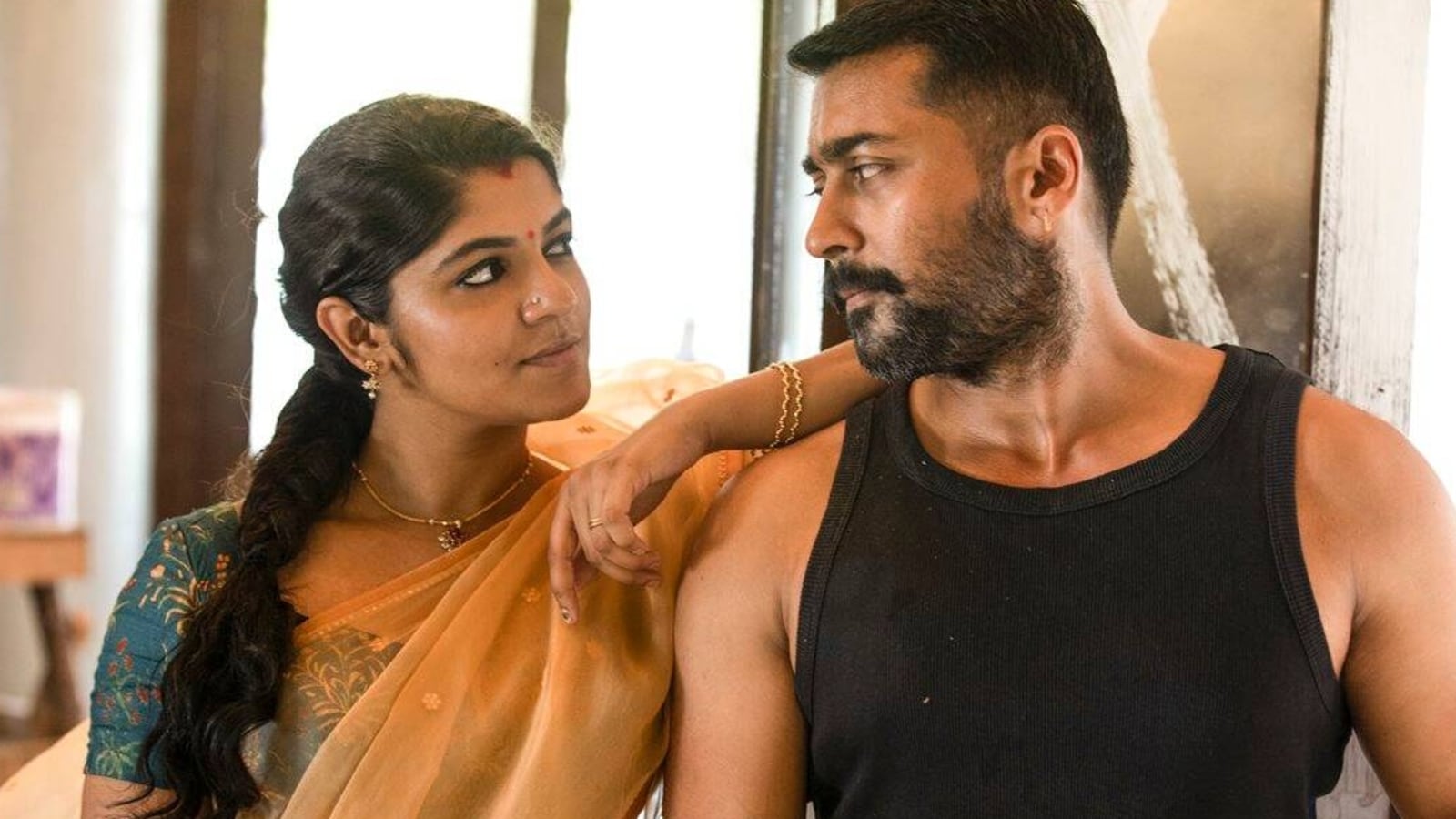 Aparna Balamurali, who won the National Film Award for best actress on Friday, has said that working on her award-winning role in Soorarai Pottru was a ‘life-changing journey’.

In a statement, Aparna said, “It was a life-changing journey for me to work on the film alongside such exemplary talents like Sudha ma’am (Sudha Kongara, the film’s director) and Suriya (who also won the National Award for best actor). Receiving a National Film Award for Soorarai Pottru is truly an honour as well as a responsibility to work even harder on my upcoming films.”

The 26-year-old actor has worked in Malayalam, Tamil, and Telugu films in a career that began with the 2015 film Oru Second Class Yathra. Since then, Aparna has worked in several films, getting noticed for her work in Maheshinte Prathikaaram (2016) and Sunday Holiday (2017). Soorarai Pottru is considered to be her breakthrough role. As per reports, since the film’s success, Aparna has been working in over half a dozen films in three languages.

Directed by Sudha Kongara and produced by Suriya, Jyotika, and Rajsekar Pandian, Soorarai Pottru also stars Mohan Babu and Paresh Rawal in prominent roles. The film is loosely based on the life of Simplifly Deccan founder GR Gopinath. It premiered digitally on Amazon Prime Video in 2020. A Hindi remake is currently being shot with Akshay Kumar in lead. Suriya is doing a cameo in the remake.

- Advertisement -
This post contains affiliate links. If you use these links to buy something we may earn a commission. Thanks.”
Facebook
Twitter
Pinterest
WhatsApp
Previous articleGreenland ice sheet melting too fast, raising sea levels, experts say
Next articleStay Cool While Putting Out Life’s Fires With a Berry Mint Sour