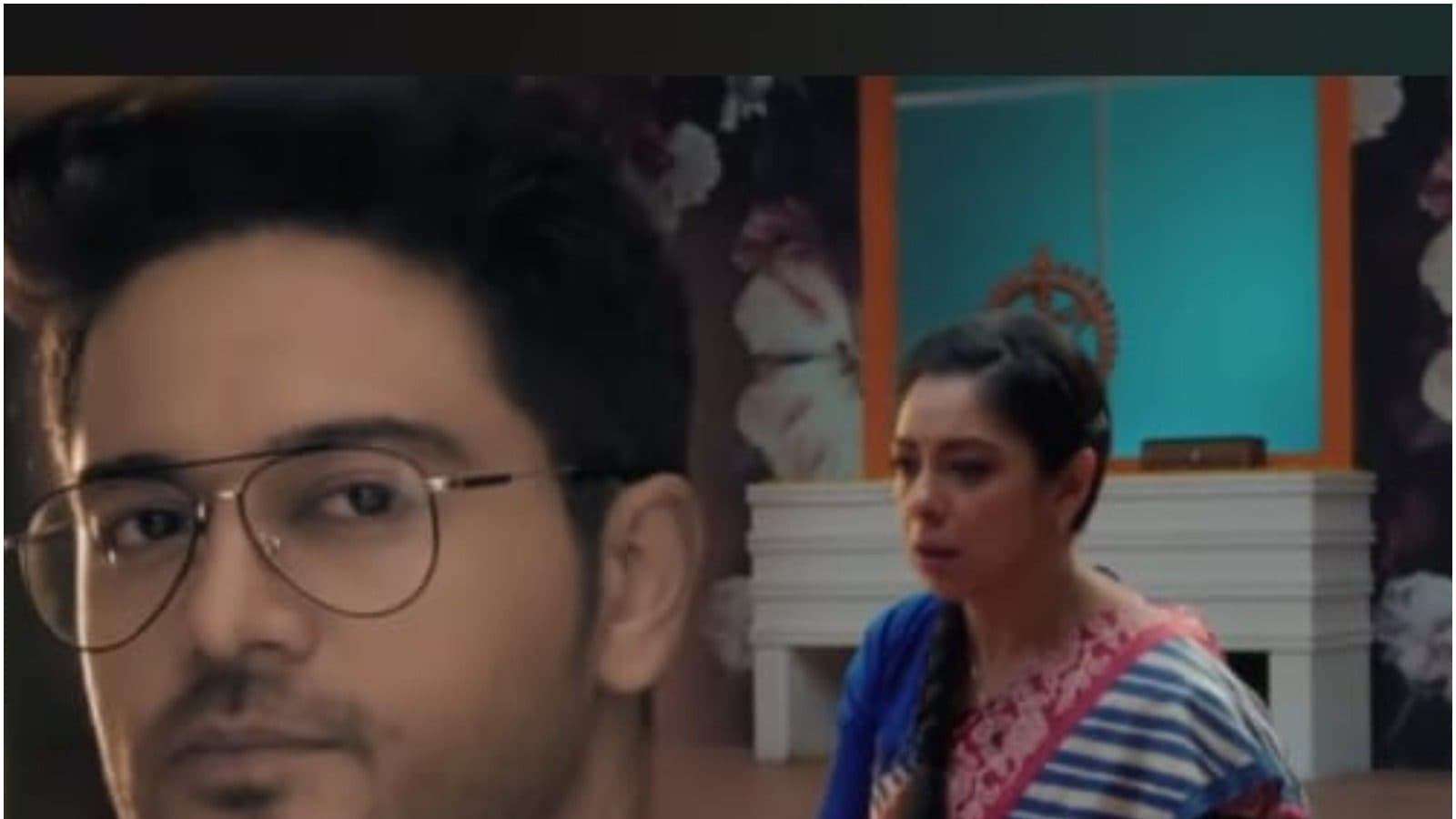 In the latest episode of the show, Anuj Kapadia confessed his love for Anupama in front of everyone. However, Rakhi Dave created a massive issue about it saying a soon-to-be grandmother cannot even think of marrying somebody. Even Baa supported her and announced that she cannot let Anupama marry Anuj. She went on to say that a grandmother and marriage cannot go hand in hand and that society will never accept it. Baa and Vanraj further asked Anupama to break her ties with Anuj.

Following this, the production house of the show took to social media and dropped the latest teaser of the show. In the video, Anupama can be thinking about what decision she should take as she thinks about what Baa and Rakhi Dave said. While she is confused about what to do, she remembers how Anuj Kapadia also told her “Tum sochogi ke main laut kar aaunga, par main guzra hua waqt ban jaaunga (You might think that I’ll come back, but I’ll only be a past then).” Unable to make a decision, Anupama breaks down.

Needless to say, the teaser has left MaAn fans worried. They are wondering if this will mark the end of Anupama and Anuj Kapadia’s marriage plans. “Agar #MaAn alag hue mai ye show nhi dekhungi fir..(If MaAn part ways, I’ll not watch this show),” one of the fans wrote. Another social media user wrote, “If this time she chooses baa over anuj I am done with the show …I hope she chooses the right person.”

However, a large number of fans are also confident that Anupama will not part ways with Anuj. “No Anu won’t leave Anuj. We r sure of that,” one of the comments read.

What will happen now? What will Anupama decide? Will she take a stand for her love?