BISHOPENTERTAINMENT
HomeENTERTAINMENTAnil Kapoor: 'I could have continued as sellable kind of leading man... 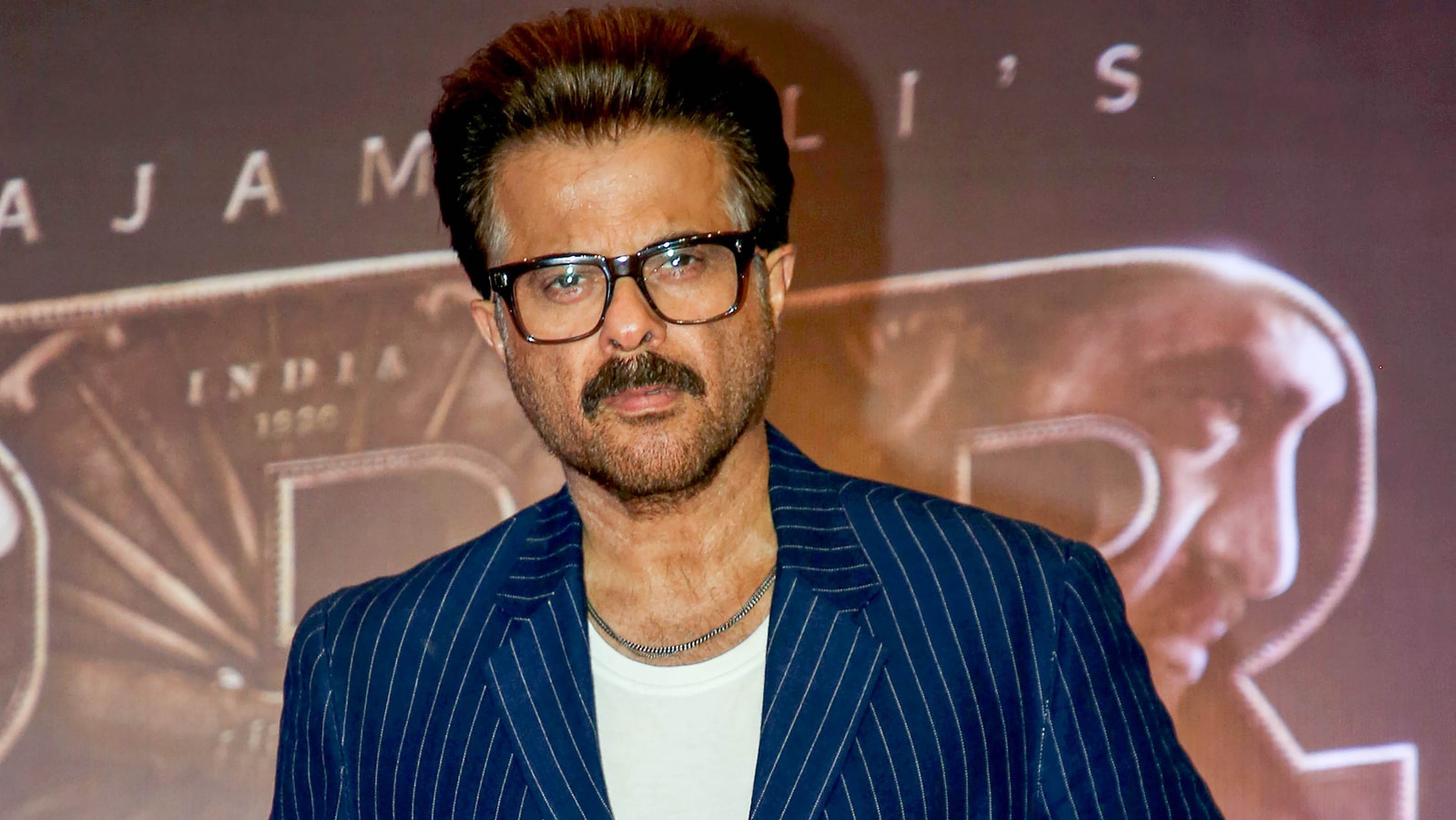 Anil Kapoor: ‘I could have continued as sellable kind of leading man but…’

Anil Kapoor has said he was advised to wait for 8-10 years before transitioning to senior characters but he took the plunge due to financial pressure. The actor, who has played Priyanka Chopra and Sonam Kapoor’s father in films, will now be seen as a police officer in his upcoming Netflix film, Thar. He will be seen with son Harsh Varrdhan Kapoor on screen in the film. Also read: Anil Kapoor doesn’t read reviews, throws assistant’s phone for offending him. Watch fun video

Talking about eventually transitioning to such roles, Anil Kapoor told Film Companion in an interview, “Everybody said I could have waited for 8-10 years more to take a transition. For 6-7 years more I could have continued as the so-called sellable kind of leading man. I said, ‘I don’t want to go through this stress now.’ I said, ‘let me just take the transition and start doing good characters and have the younger leading man take over those responsibilities, so that they were not on my shoulders.’ That was a great decision on my part, I was not disillusioned about myself. These are the moments when you have to be more realisitic and not be disillusioned. And here I am.”

Anil also claimed that it was Harsh who advised him to agree to play Priyanka’s father in Dil Dhadakne Do. As Anil had inhibitions, Harsh told Anil that he was not her father in real life but simply playing a character.