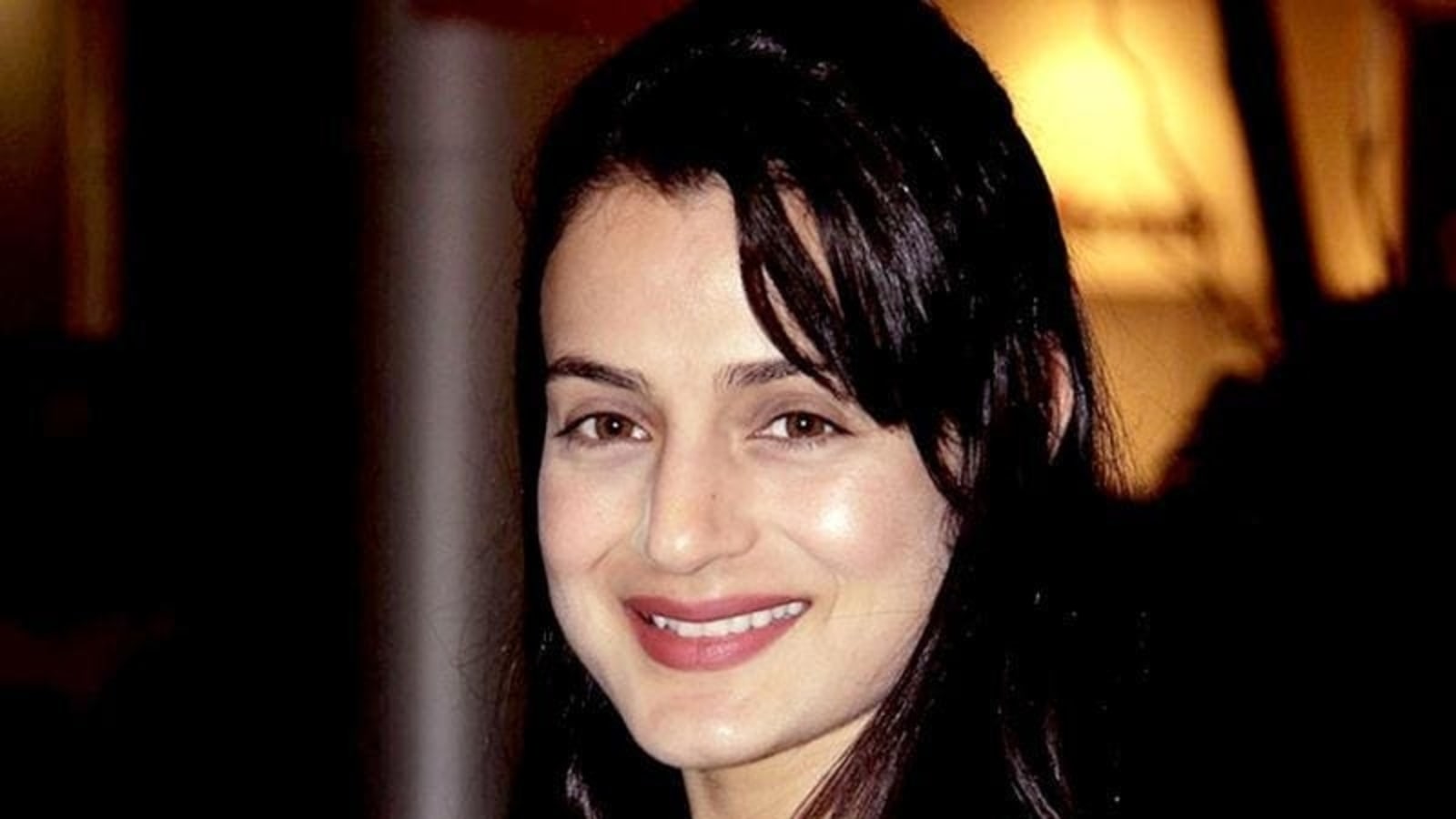 At a recent performance in Madhya Pradesh’s Khandwa, actor Ameesha Patel performed for only three minutes as against the planned one-hour-long show. The actor claims the event was badly organised.

Actor Ameesha Patel has been accused of cheating and a complaint has been filed against her by a social worker. According to the complaint, Ameesha charged a huge amount for a show but only did an ‘extremely brief’ performance. The actor had recently tweeted about the event, saying she ‘feared for her life’ there and thanked the police for ‘getting her out of there’ Ameesha was last seen in the 2018 film Bhaiaji Superhit, which also starred Sunny Deol, Preity Zinta and Arshad Warsi. Also Read: Ameesha Patel addresses feud rumours with Kareena Kapoor, reveals what she said when asked about working together

Ameesha had a performance at an event at Khandwa in Madhya Pradesh on April 23. Hours after her performance, Ameesha tweeted, “Attended the Navchandi Mahostav 2022 yesterday 23rd April in Khandwa city, Madhya Pradesh. Very very very badly organised by Star Flash Entertainment and Mr Arvind Pandey .. I feared for my life but I want to thank the local police for taking care of me very well.”

Attended the Navchandi Mahostav 2022 yesterday 23 rd April in Khandwa city ,Madhva Pradesh … v v v v badly organised by Star Flash Entertainment and Mr Arvind Pandey .. I feared for my life but I want to thank the local police for taking care of me v well ..🙏🏻🙏🏻

On Tuesday, one of the organisers of the event–a social worker named Sunil Jain–reportedly filed a complaint against Ameesha stating that she had charged a huge amount for the event but didn’t perform for the decided duration.

Moghat police station in-charge Ishwar Singh Chauhan told Times Now, “I was also there on the day of the event of film actress Ameesha Patel. There was definitely a crowd of people, but there was no indecency. There was no information regarding any other kind of apprehension.” He further added, “The actress reached the stage built on the temple premises at around 9.30 pm and greeted the audience. Ameesha was supposed to perform for one hour, but she left for Indore after performance for only three minutes.”

This is not the first time when Ameesha landed herself in legal trouble. In 2019, film producer Ajay Kumar Singh moved court in Ranchi against the actor, accusing her of a ₹2.5 crore fraud after she borrowed money for her film Desi Magic.

Ameesha will be seen next in Gadar 2, which is a sequel of her film Gadar. Ameesha and Sunny Deol will reprise their roles as Sakeena and Tara Singh from the original. Released in 2001, Gadar was a blockbuster. The film tracked the love story of Sikh truck driver and a Muslim girl.

- Advertisement -
Facebook
Twitter
Pinterest
WhatsApp
Previous articleUrfi Javed Stuns in Thigh High Slit Ensemble with Plunging Neckline; Netizens Wonder If ‘Dress Is Made Of Paper’
Next articleI want my family to be the Kapoors of the south: Chiranjeevi