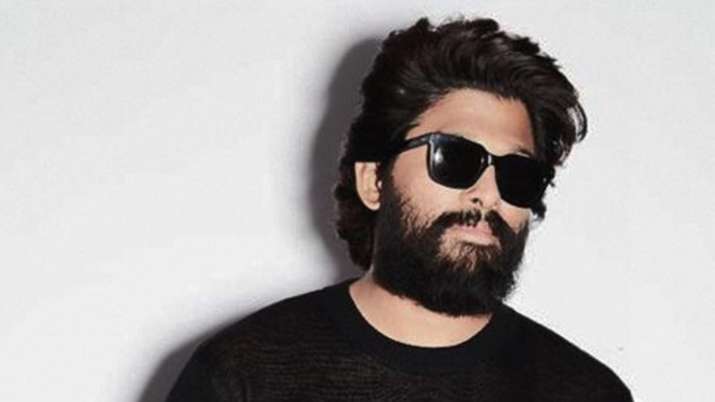 FIA President Kenny Desai announced that the Grand Marshal at the 40th India Day Parade on August 21 this year will be Arjun, the Telugu superstar whose movies have been a hit across India.

Desai also announced details of the grand events planned by FIA in the coming weeks and months to celebrate India’s 75 years of Independence.

Renowned artists Shankar Mahadevan and Kailash Kher will lead the ‘Azadi Ka Amrit Mahotsav’ celebrations planned by FIA, the organisation announced during its 4th Parade Council meeting. At this year’s parade, FIA said attempts will be made to set the Guinness World Records for the ‘Most Different Flags Flown simultaneously’ and the ‘Largest Ensemble Damaru.’

Arjun, as the Grand Marshal, will lead the parade along with New York City Mayor Eric Adams and a host of other distinguished dignitaries and celebrities. The FIA India Day parade is considered the largest parade outside India to mark the country’s independence and brings together thousands of members of the diaspora for one of the biggest cultural extravaganzas in the US.

The annual cultural extravaganza, which had also faced disruptions due to the COVID-19 pandemic, runs through several streets of Madison Avenue in the heart of Manhattan, featuring tableaux by various Indian-American organisations, marching bands, police contingents and cultural performances by young Indian-American children.

FIA Chairman Ankur Vaidya welcomed the announcement of Arjun as FIA’s 40th Grand Marshal and “complimented the mega star for his kindness and patriotism towards the motherland.” “There is palpable excitement in the Indian-American community to welcome the popular superstar and FIA will ensure he feels at home in the US,” Vaidya said.

Desai voiced appreciation for FIA committee for its work and efforts and said he is proud to be part of the team which has been working tirelessly round the clock to put together this event of massive proportion.

Every year, thousands of people from the Indian diaspora converge in the heart of Manhattan in their traditional finery to celebrate India’s Independence Day. The day-long celebration includes special food stalls, cultural extravaganza and floats by various Indian organisations based in the US.

Popular celebrities and artists from India are invited every year as chief guests and grand marshals for the parade. In previous years, actors Arjun Rampal, Abhishek Bachchan, Baahubali actors Rana Daggubati and Tamannaah Bhatia, Sunny Deol and Raveena Tandon have attended the parade.

- Advertisement -
This post contains affiliate links. If you use these links to buy something we may earn a commission. Thanks.”
Facebook
Twitter
Pinterest
WhatsApp
Previous article‘Drag Queen Story Hour’ Floods UK with 70 Events, Parents Push Back Calling It a Form of Child ‘Abuse’
Next articleNGL Is the App That Will Tell You What You Don’t Want to Hear