BISHOPENTERTAINMENT
HomeENTERTAINMENTAjay Devgn Says If "Something Bad Happens In The Industry, Then The... 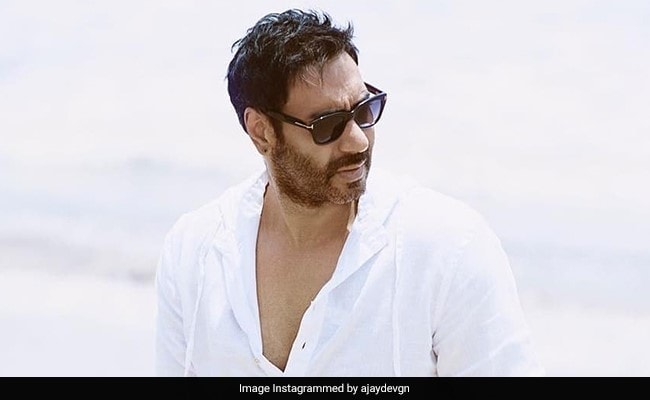 Ajay Devgn Says If “Something Bad Happens In The Industry, Then The Entire Industry Is A B***h”

Celebrities are often criticised and trolled for not speaking on various issues affecting the country or a group of people. Recently, when Ajay Devgn was asked to comment on this, he said that they choose to speak and not to speak because they are often taken “differently.” While speaking to YouTuber Ranveer Allahbadia, Ajay said, “People are like why are these celebs quiet and not saying anything about it because there is a reaction to everything. You say good there is a reaction, you say bad there is a reaction. Something bad happens in the industry, like if X person says something then the entire industry is a b–ch. Does this happen in industries? No. If you read a newspaper and say if someone was caught in XYZ crime then they don’t blame that industry, they blame the person but in ours, one person represents the whole industry. And maybe that person is not a part of the industry, he may be a so-called actor or struggler but the HL says Actor XYZ did.”

Ajay Devgn also added, ” There are so many things that happen in the country, we chose to speak and we chose not to speak because they are taken very differently and if you are trying to be honest about something then it can be taken differently. There’ll be a section who’ll be with you and another big chunk of people who’ll not be with you and you have a fear of that.”

On the work front, Ajay Devgn is waiting for the release of Runway 34. The film will release on April 29 in cinemas and also has Amitabh Bachchan, Boman Irani, Rakul Preet Singh, Akanksha Singh, and Angira Dhar in key roles.

Runway 34 is inspired by the true event from 2015 when the Jet Airways flight from Doha to Kochi flight had a narrow escape, after facing difficulties in landing at the Cochin International Airport due to bad weather and unclear visibility early morning.