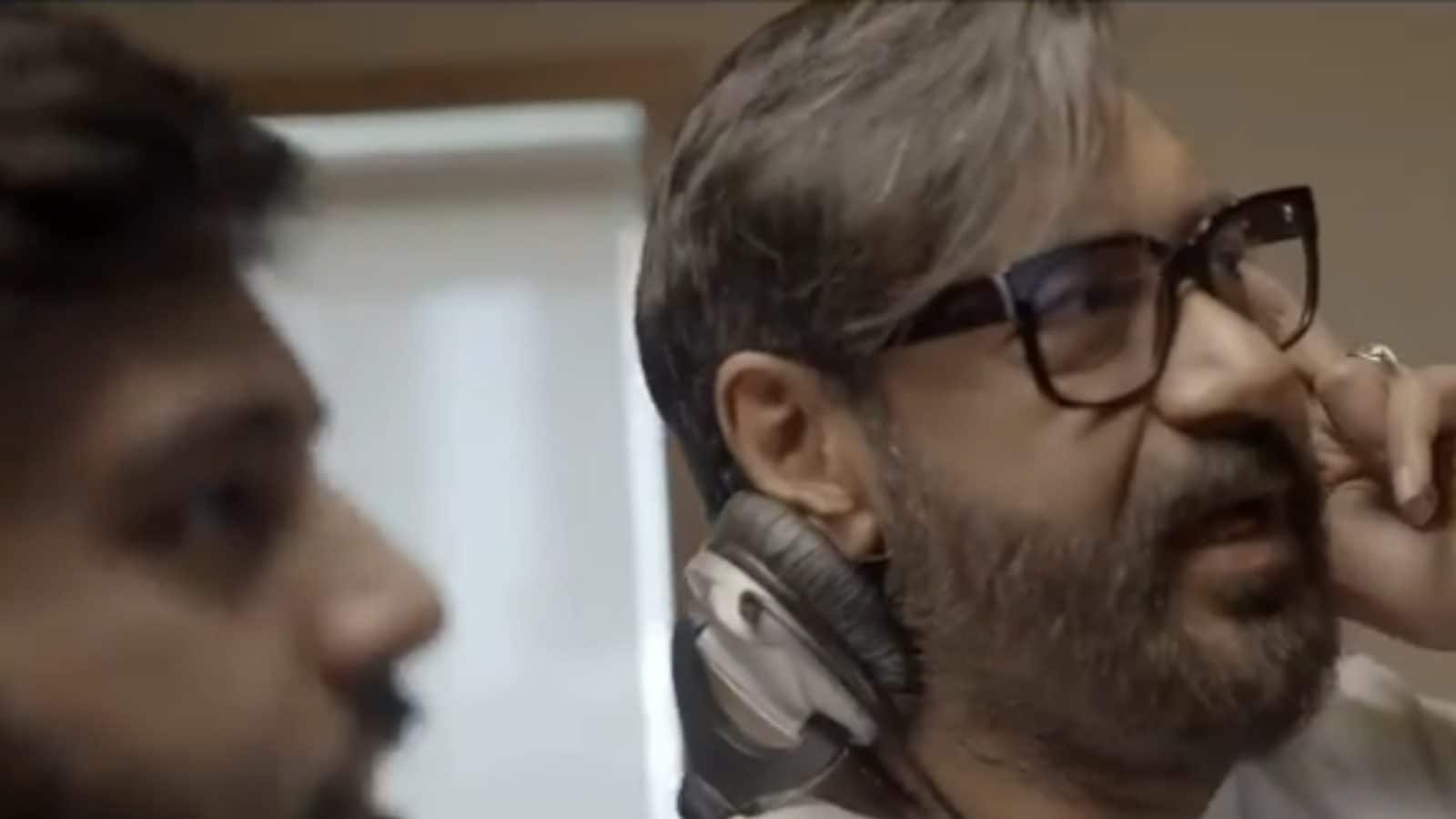 Ajay Devgn collaborates with Yashraj Mukhate for a song, raps in it

Ajay Devgn collaborates with Yashraj Mukhate, who uses a dialogue from Runway 34. Ajay also raps in the song

Are you having a ‘boring day’, with ‘boring people’ around? Or are you wondering ‘rasode me kaun tha’ on any certain day? We all know the magic Yashraj Mukhatre has been able to create with him taking dialogues and spinning them into a song. Be it ‘Biggini shoot’ or ‘Main itni sundar hoon toh main kya karu’, he has a golden touch and every song he makes becomes internet’s favourite. Now that he is collaborating with Ajay Devgn, we can expect something that should blow up the internet.

Well, that’s exactly what has happened. Yashraj Mukhate and Ajay Devgn came together for a track, Called Jalaya Toh Nahin, the main USP of the song is Ajay Devgn’s rap that appears in between the song. So, after acting and direction, Ajay Devgn is also singing- all for Runway 34. Sharing the track, Yashraj Mukhate wrote, “This was sooo much fun!! @ajaydevgn sir doing a rap section for the first time in a track that I made. Isn’t that insane?? Runway 34 releasing on 29th of April.” See the post here:

Ajay Devgn also shared the segment of his track and captioned the video as, “Tevar yeh gawaaya kabhi na/ Jalaya toh nahin na…”
Several celebs, including singer Ankit Tiwari, and fans reacted to the song and said that they love it.
Runway 34 is all set to release on the 29th of April, on the occasion of Eid. The film is based on a true incident and stars Amitabh Bachchan and Rakul Preet Singh alongside Ajay Devgn who has also helmed and also produced the film. It is also co-produced by Kumar Mangat Pathak, Vikrant Sharma, Sandeep Harish Kewlani, Tarlok Singh Jethi, Hasnain Husaini and Jay Kanujia. The film will also mark the Bollywood debut of popular YouTuber CarryMinati. It will be clashing with Tiger Shroff, Nawazuddin Siddiqui and Tara Sutaria.