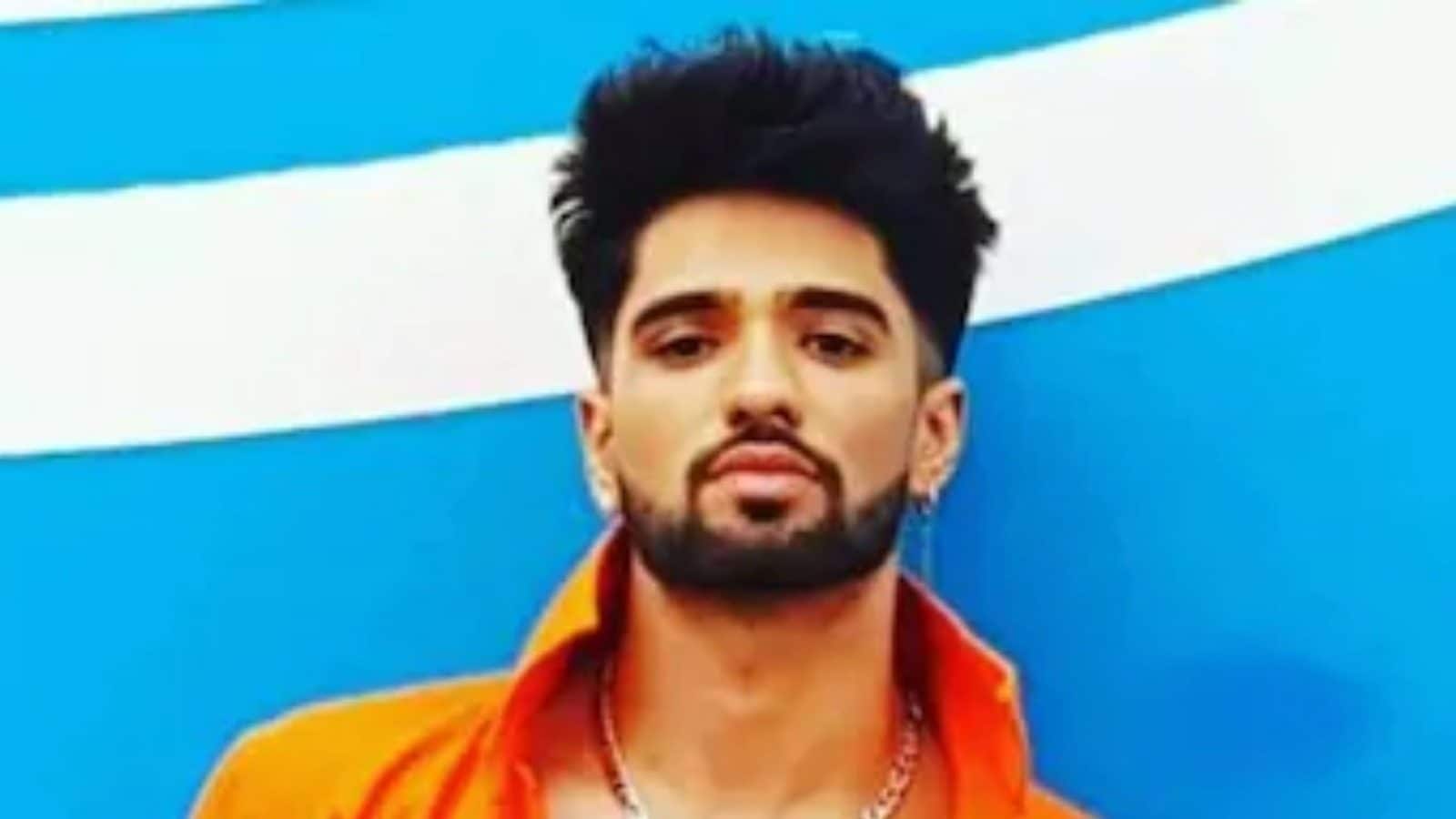 
Tejasswi Prakash’s Naagin 6 is one of the most popular shows in India. The Bigg Boss 15 winner debuted as the magical serpent earlier this year. While fans are already hooked on the show, it seems like the makers are taking the show to the next level by introducing a new character into the mix.

Sources have revealed that Zeeshan Khan is all set to join Tejasswi Prakash’s serpent show. According to sources, Zeeshan Khan is going to make a grand entry into the show and will be seen playing the negative lead in the show. If the actor does enter the show, it will be interesting to see Zeeshan and Tejasswi share the frame.

For the unversed, Naagin 6 revolves around the evil plot of a neighboring country that is trying to create a medical emergency in India. Therefore, in order to save the nation, Sarva Sreshth Naagin has been called to seek revenge from traitors.

Naagin 6 airs on Colors TV. The show is produced by Ekta Kapoor. Apart from Tejasswi Prakash and Simba Nagpal, it also stars Mehek Chahal, Tusharr Khanna, Urvashi Dholakia, and Sudha Chandran among others.

Zeeshan was last seen in Lock Upp. He was evicted after his controversial fight with Azma Fallah last month. Zeeshan and Azma got into an ugly fight which not only led to an exchange of words but also Zeeshan threatened and hit Azma in her eye. Zeeshan and Azma’s fight began when Azma passed a statement about Zeeshan’s girlfriend Reyhna. This made Zeeshan angry and he started screaming at Azma. The fight escalated when Zeeshan destroyed Azma’s bed and make-up materials. Reacting to his outburst, Azma threw Zeeshan’s protein powder. This only angered him further.

Kangana called the act unacceptable and Zeeshan was immediately ousted from the show by jailor Karan Kundrra. While Karan said that Azma was at fault, Zeeshan’s actions crossed the limits. “Do you treat a woman like this?” Karan asked as Zeeshan tried to justify his actions. Following a long discussion, Zeeshan was shown the exit door.