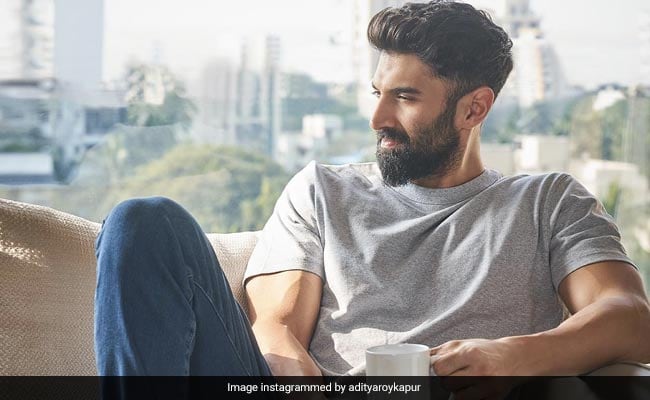 Aditya Roy Kapur was recently on the sets of The Kapil Sharma Show to promote his upcoming movie Om The Battle Within. During the show, Kapil Sharma asked Aditya about his friend Ranbir Kapoor’s bachelor’s party and his answer left everyone laughing. Kapil asked, “Ranbir ne beech mein kaha tha ki agar merko bachelor party karne ka mauka mila to usme 3 logo ko bulaunga, usme se ek Aditya the. Bulaya tha fir unhone party mein? (In an interview, Ranbir Kapoor said that if he’ll have a bachelor party before his wedding then he will surely invite Aditya. So did he invite you to the party)” To this Aditya Roy Kapur replied by saying, “Hua hi nahi wo party. I’m still waiting.”

In 2016, Ranbir Kapoor and Ranveer Singh were on Karan Johar’s chat show Koffee With Karan. During the show, Ranbir was asked about the names of three people he would invite to his bachelor’s party. He had named Shah Rukh Khan, Saif Ali Khan and Aditya Roy Kapur.

Ranbir Kapoor got married to Alia Bhatt on April 14 in Mumbai.

On the work front, Aditya Roy Kapur will be seen in Om The Battle Within and Ek Villain 2.