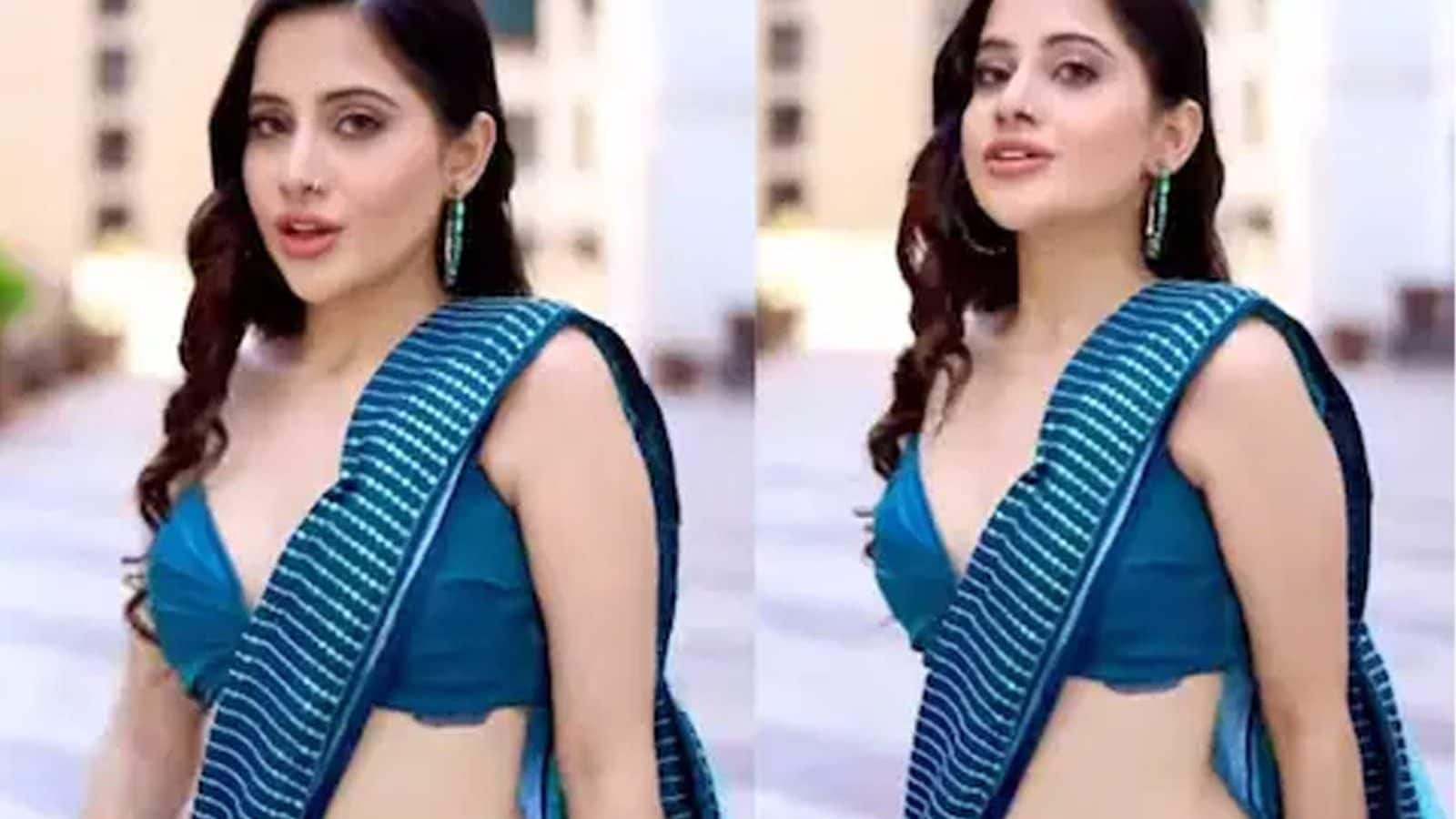 Urfi has again created a buzz on social media after changing the name of her Instagram profile.

Television actress Urfi Javed often remains in news for some or the other reason. Urfi has again created a buzz on social media after changing the name of her Instagram profile. This time Urfi has changed her Instagram bio name from Urfi to Uorfi. Earlier she spelled her name as Urrfii.

Fans are a bit surprised after seeing this change. While commenting many of them asked the reason for doing so. Though this is not the first time Urfi has changed the spelling of her name on Instagram. Even before this, Urfi had changed her name from Urfi to Urrfii. Earlier also her fans wanted to know about this but she did not reveal the reason. This time also the actress has not responded to the queries of her fans about her new name on Instagram.

Urfi came into the limelight after her participation as a contestant in Bigg Boss OTT and she has always remained in news due to her bold and peculiar fashion sense. She leaves no opportunity to grab the attention of the people with her style statement.

Urfi made her acting debut in 2016 with the comedy drama TV series Bade Bhaiyya Ki Dulhania. It aired on Sony TV and Sony TV Asia.

Urfi also appeared in the popular web series Puncch Beat season 2 and played the role of Meera. This was a romantic drama series created and written by Vikas Gupta. The series streamed on Alt Balaji.