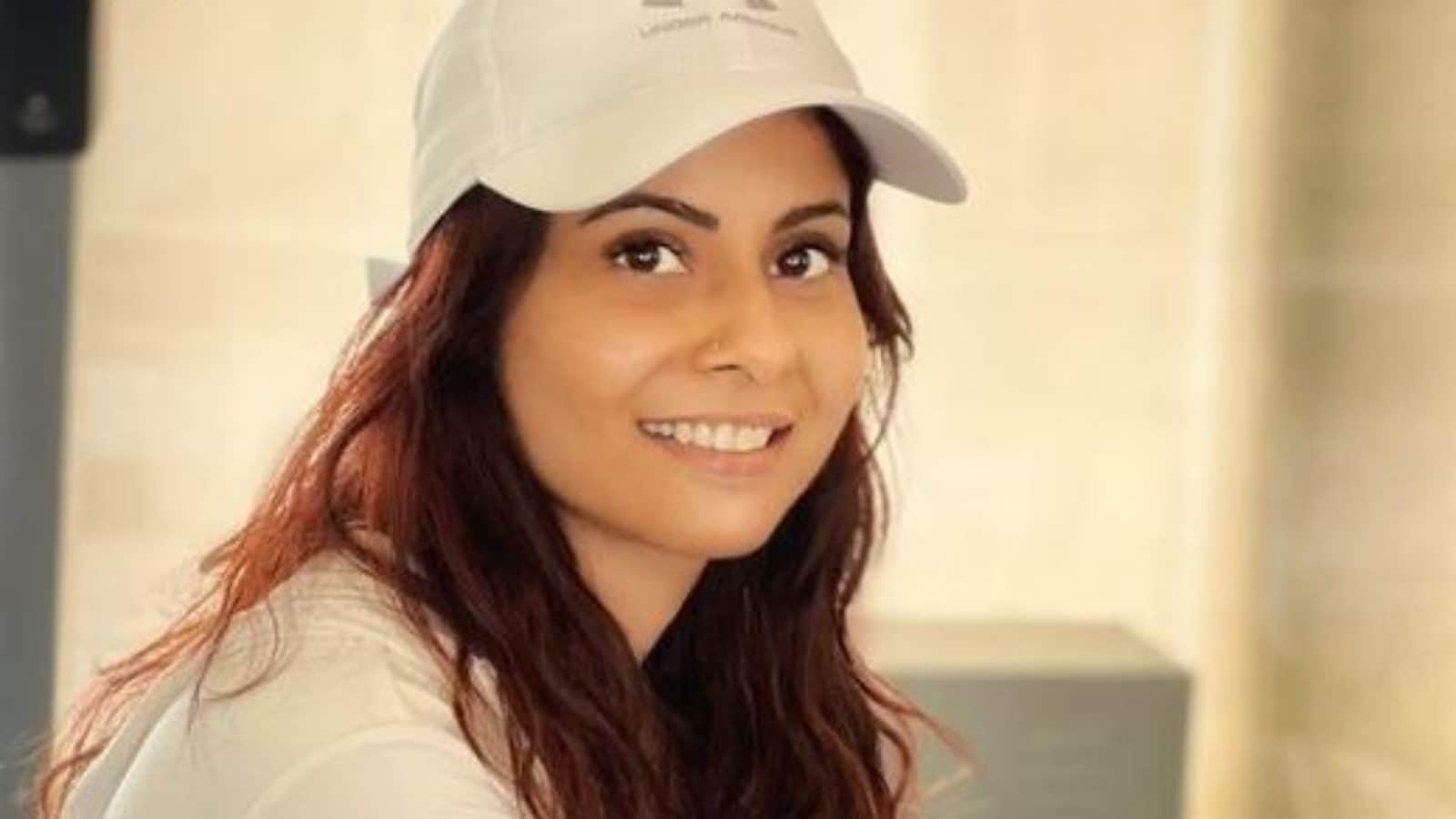 TV actress Chhavi Mittal opens up about a battle bigger than fighting breast cancer, a battle against judgements and comments derogatory in nature.

Mittal was diagnosed with early stages of breast cancer earlier this year. Since then she has been giving regular updates about her cancer journey, including her first bout of radiotherapy and her recovery. In a recent post she shared on Instagram, the actor penned down an emotional note on how judgements are made on the pictures she posts.

She added two photographs, one of the time she announced that she had cancer while the other was when she documented her post-recovery process. She wrote in her caption “In both pictures I’m wearing the exact same clothes. In both pictures my breasts are a tad bit visible. In fact in the first one, I’ve taken my T-shirt off.” She further added, “While fighting cancer, I mustered up all the courage that was within me, and decided that if anything, quality of life will be even better than it was pre-cancer.. coz after this fight if I survive, I’ll only be stronger than ever!”

She further wrote in the note while most people thought that it was courageous for her to announce her cancer like this there were people who past sly comments like “sab kuchh share nahi karna chahiye”, “this is not dignified”, “dont know what she’s trying to be”

She called this double standards and passed the message to the women commenting this on her pictures. She further adds that her association with her breasts is beyond explanation and she has fought a very hard battle to keep them strong and alive. The Tumhari Disha star very staunchly wrote to people that she will document her victories and do it unabashedly and credits her body and breasts to have endured such a long struggle.

She concluded by saying, “But for the ones who can only hear sob stories and underdog stories, let me remind you… this page is not for the faint-hearted. #breastcancerwarrior.”