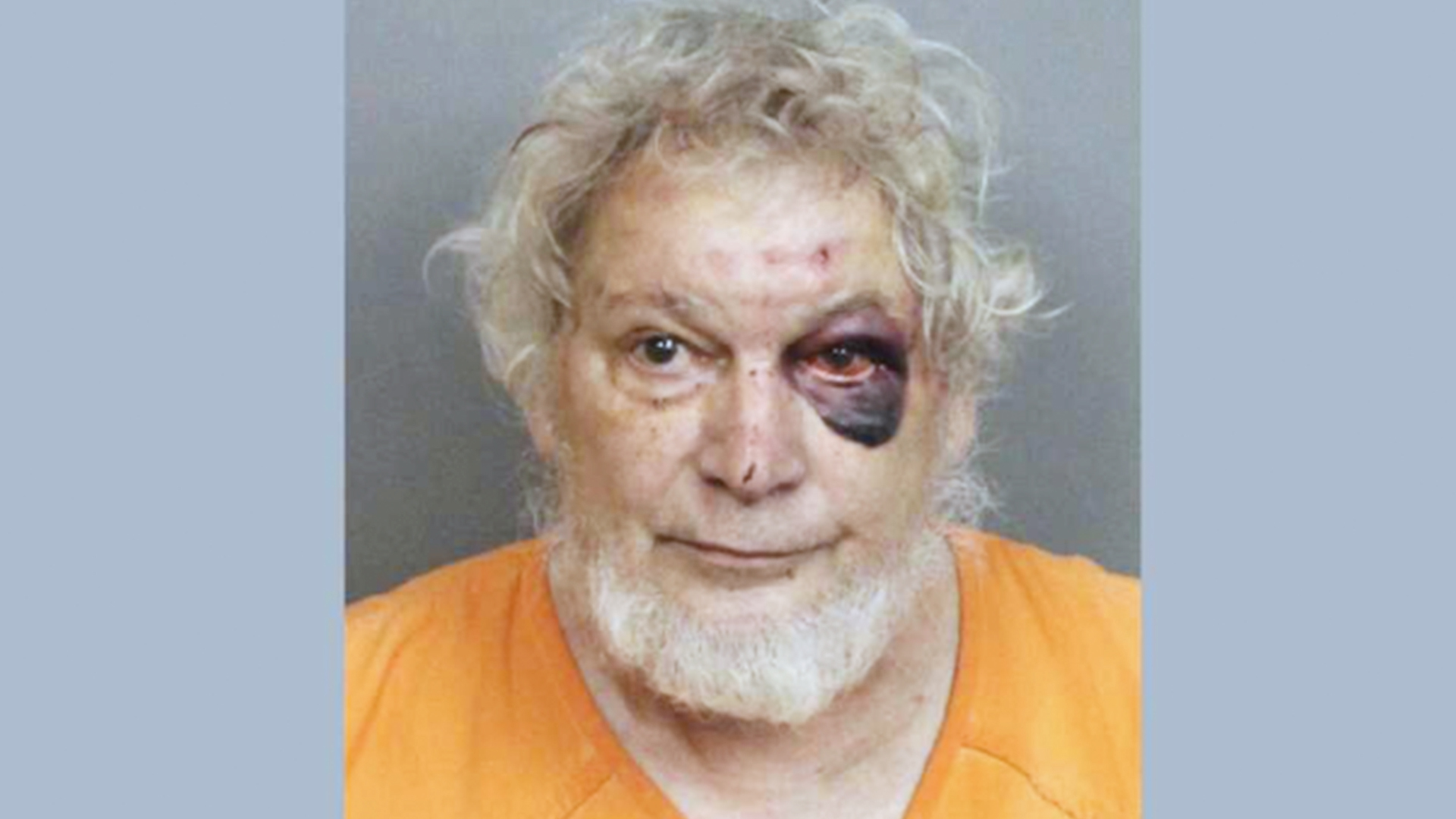 A story of heroism is emerging from the tragic Alabama church shooting that left three dead Thursday and shocked a community.

“The person that subdued the suspect, in my opinion, is a hero,” Ware said.

The man, identified by AL.com as church member Jim Musgrove, took down Smith and is credited with saving others’ lives.

Witnesses told the Rev. Doug Carpenter what unfolded inside the church during a potluck dinner Thursday night. And Carpenter, who retired in 2005, recounted the information to USA Today.

Smith, described by police as “an occasional attendee of the church,” allegedly attended the event and sat alone, rebuffing attempts from fellow attendees to invite him to their table or get him dinner.

Then, he reportedly pulled out his handgun and opened fire — and that’s when Carpenter said the hero church member, who is in his 70s, jumped into action.

“He hit him with a folding chair, wrestling him to the ground, took the gun from him and hit him in the head with his own gun,” Carpenter told USA Today.

Church members then reportedly held Smith down until authorities arrived.

Two of the victims died at the scene of the shooting, while police announced that the third died after being transported to a local hospital.

“The family of the victim asks that we do not release her name for reasons of privacy,” the Vestavia Hills Police Department wrote in a Facebook post about the third victim. “Our thoughts and prayers continuously go out to the victims, their families, and all who are affected by this tragic event.”

Smith has been charged with capital murder. Police have not revealed a suspected motive in the shooting and are continuing to investigate.

“The suspect has previously attended services at this church, but as far as the motive behind this, it’s still being looked into by many agencies,” Ware said. “It wouldn’t be appropriate for me to speculate.”