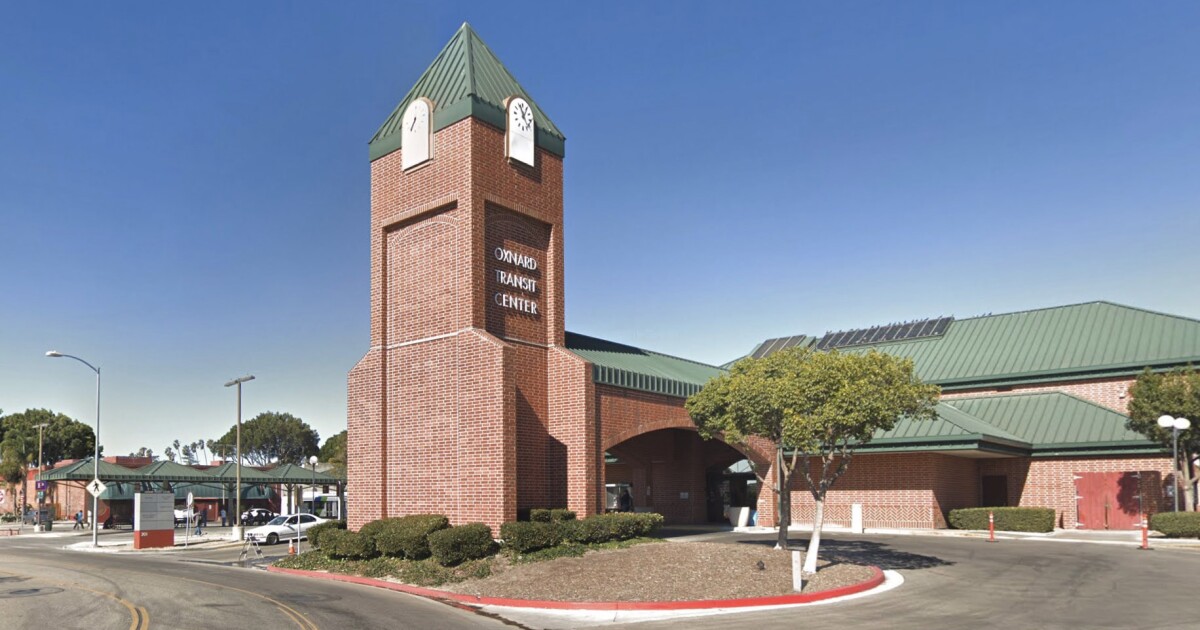 The Oxnard Police Department is investigating a shooting that occurred Sunday morning that left a 33-year-old woman and 57-year-old man dead at the Oxnard transportation center.

Police were called to the transit center at 201 E. 4th St. at 6:30 a.m. following reports of two people who were unresponsive and bleeding, according to authorities. Both victims were pronounced dead at the scene. One victim is believed to have been homeless, police said.

The victims have been identified as Nicole M. Albillar, 33, and William D. Tenner, 57, according to the Ventura County medical examiner’s office. Both were from Oxnard.

The cause and time of death are still pending until examinations are complete, the medical examiner’s office said.

The two victims were found seated on a bench on the train station platform along the tracks, north of the transportation center, according to police. The timeline of the shooting is still being determined, but police said they believe the victims died several hours before being found.

According to Sgt. Edgar Fernandez, the investigation is still in its early stages. He said no arrests have been made as of Monday morning.

The city of Oxnard is offering a $25,000 reward for any information that could lead to the arrest and conviction of any individual responsible for the homicides. Investigators are encouraging anyone who might have information relating to the case to contact Det. Kaya Boysan at (805) 385-7645.

Detectives are also asking the public to upload any videos or photographs they might have of the incident at oxnardpd.evidence.com/axon/citizen/public/201eastfourthotc. Uploaded files can remain anonymous and will be automatically logged into the Oxnard Police Department’s digital evidence system.