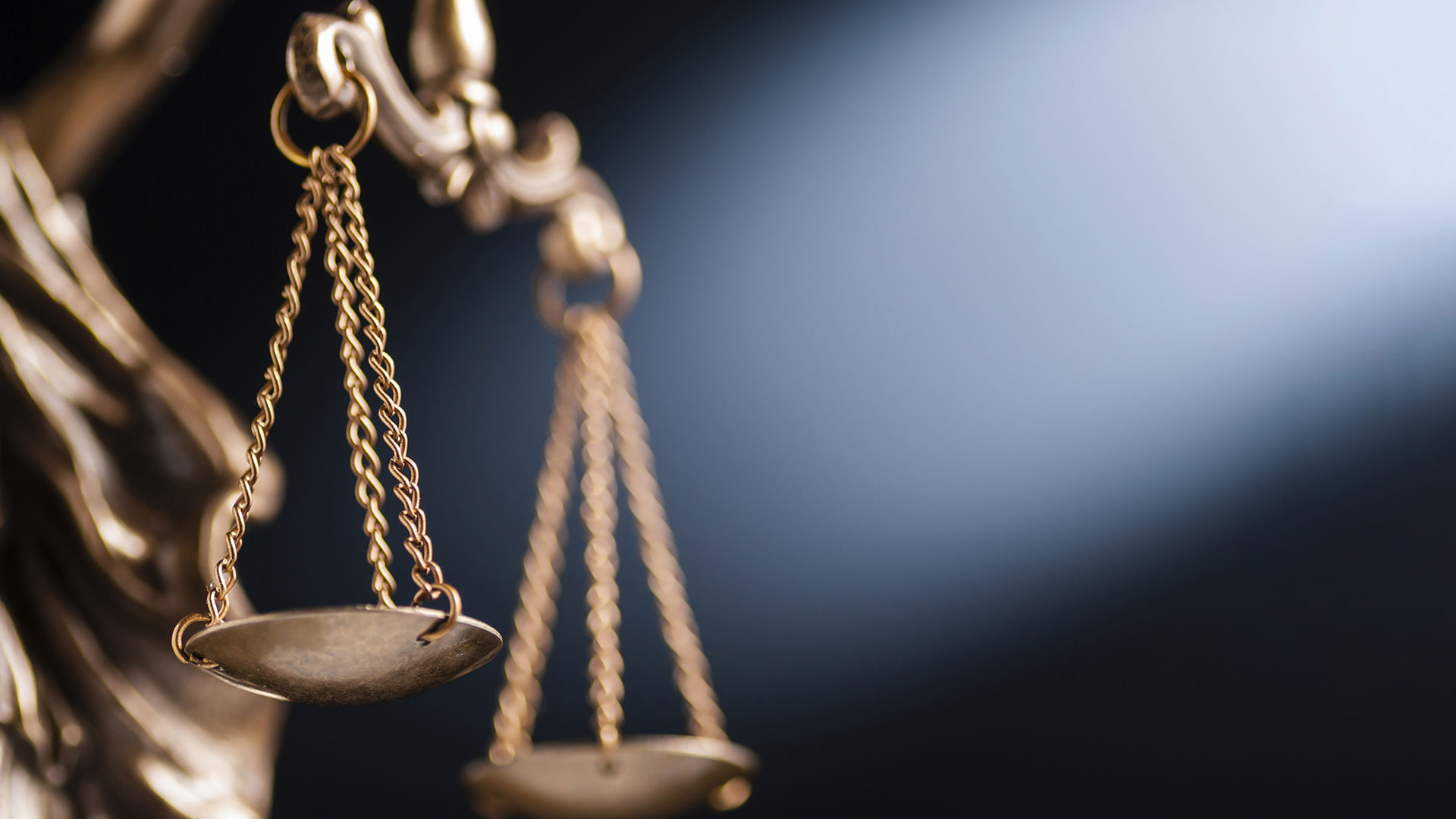 More than 100 churches have gone to court, suing the Florida Conference of the United Methodist Church (UMC) because they want to leave the denomination immediately.

The main reason involves disagreements over United Methodist clergy performing marriages for LGBTQ couples and ordaining LGBTQ people as clergy in the church.

One hundred and six Florida churches want to leave the denomination, and take their property with them.

The lawsuit says the church leadership is not abiding by the church’s Book of Discipline, which deals with Christian doctrine, the denomination’s beliefs, and the ownership of church buildings and properties.

The Tallahassee Democrat reports the lead plaintiff, Grace United Methodist Church in Lawtey, sued the conference contending that church leadership imposed a hefty exit payment as a condition of leaving the UMC.

According to The National Center for Life and Liberty, Grace United Methodist was founded in 1888 as a Methodist Episcopal church.

The lawsuit also accuses UMC Bishop Kenneth Carter, who leads the Florida Conference, of violating the denomination’s Book of Discipline by not disciplining an openly gay bishop and a progressive reverend in St. Petersburg, according to The Democrat.

An officer of the new theologically conservative Global Methodist Church denomination that split from the UMC on May 1 noted it may be the first of several legal battles ahead for the UMC.

“Florida is the first of what I would anticipate might be a number of similar lawsuits occurring,” Keith Boyette, the transitional connectional coordinating officer of the GMC told Religion News Service.

The outlet noted Florida has emerged as an early indicator of what the schism may look like as it begins to unfold across the United Methodist Church.

In a statement, Bishop Carter, who leads both Florida and Western North Carolina Conferences of the UMC, wrote: “We are deeply grieved by this, as we seek to be a church united in love and in mission.”

According to Carter, “the Florida Annual conference is committed to providing a ‘gracious exit’ for those churches that wish to depart, pursuant to our common process outlined in The Book of Discipline, and have been trying to engage those churches in that process.”

“We ask that, despite their haste, these groups seeking to break away live up to the responsibilities established by the General Conference in 2019, and that they not cause pain, damage or disparage other United Methodist churches, other members in their churches or other pastors, or the Conference,” he wrote.

“Much of this is about fairness and responsibilities churches have to each other. For instance, an abrupt separation creates significant issues that could damage benefits and pensions for retired pastors and their spouses who devoted their lives to service,” Carter continued. “Another example is the apportionment churches give to support our camps, the United Methodist Children’s Home, to campus ministries, to natural disaster response projects and to missions abroad.”

As CBN News reported last May, the GMC officially parted ways with the UMC after years of debate on same-sex marriage and the ordination of openly gay pastors.

While a majority of U.S.-based UMC delegates have favored pro-LGBT ideas, U.S. conservatives and a majority of the delegates from Methodist strongholds in Africa and the Philippines favor a traditional biblical approach to sexuality.

Following the vote, Bishop Sue Haupert-Johnson and members prayed for the departing churches. “Bless these congregations as they depart,” the bishop said. “I pray that we will be partners in ministry, and you will do your mighty work of healing division and overcoming rifts.”

The official disaffiliation was final on June 30.

The UMC says it has 6.3 million members in the U.S. and 6.5 million overseas.

- Advertisement -
This post contains affiliate links. If you use these links to buy something we may earn a commission. Thanks.”
Facebook
Twitter
Pinterest
WhatsApp
Previous articleRahul Khanna REACTS to Janhvi Kapoor secretly stalking him on Instagram | Hindi Movie News
Next articleTurns Out, Tiger Shroff Isn’t A Regular PT Teacher After All